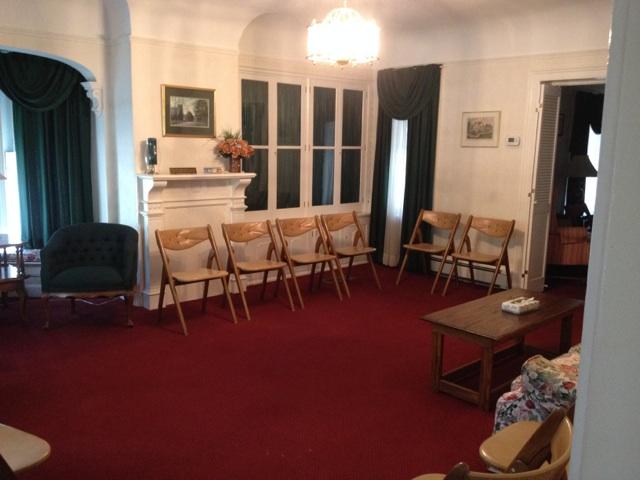 The Donovan Funeral Home was founded in 1889 by James Donovan as a carriage, wagon, cart and undertaking business.  In 1936 after apprenticing under his father, Joseph C. Donovan took over the operation of the funeral home.  After serving in WW II, Joseph R. Donovan became the third generation to enter the funeral business and took over as owner in 1970.  In 1989 Mark F. Johnston came to the Donovan Funeral home and became a partner and principal owner in 1991.  Donovan Funeral Home has always been and plans to remain independently owned and operated. 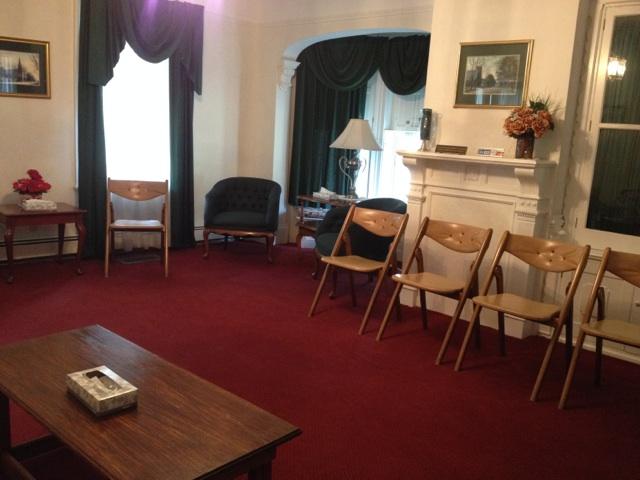 Donovan Funeral Home is a beautiful Victorian building built at the turn of the century. Our main chapel is a large, warmly decorated room that welcomes 100 to 150 people.  Our small chapel is a warm, tastefully decorated room with a bay window and fireplace, holding 25 to 50 people.  The funeral home has an abundance of on street parking as well as a small lot in the rear.  There is a handicap ramp at the rear of the building.  Our Casket Selection Room is a large, well lit room with a wide selection of wood and metal caskets, concrete vaults and cremation urns to choose from. 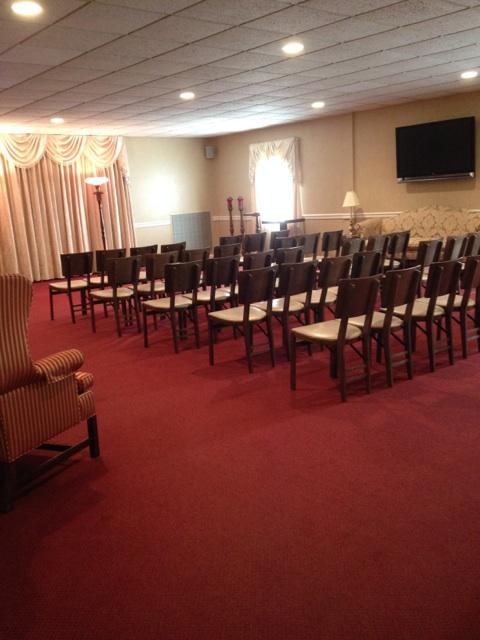 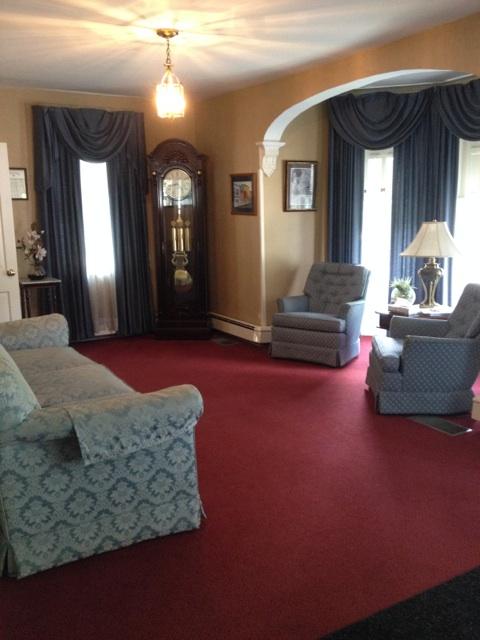 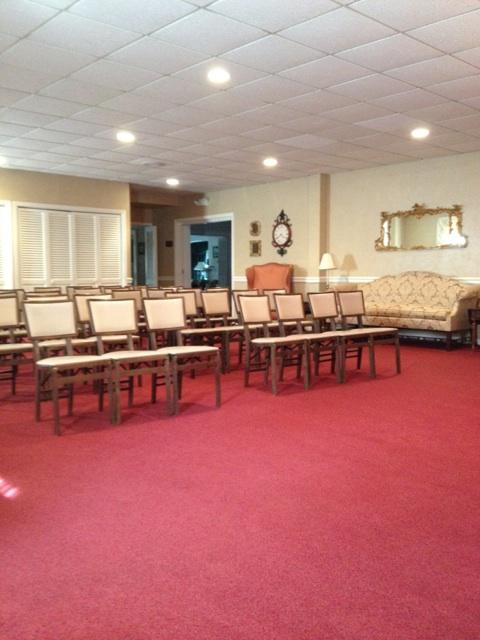