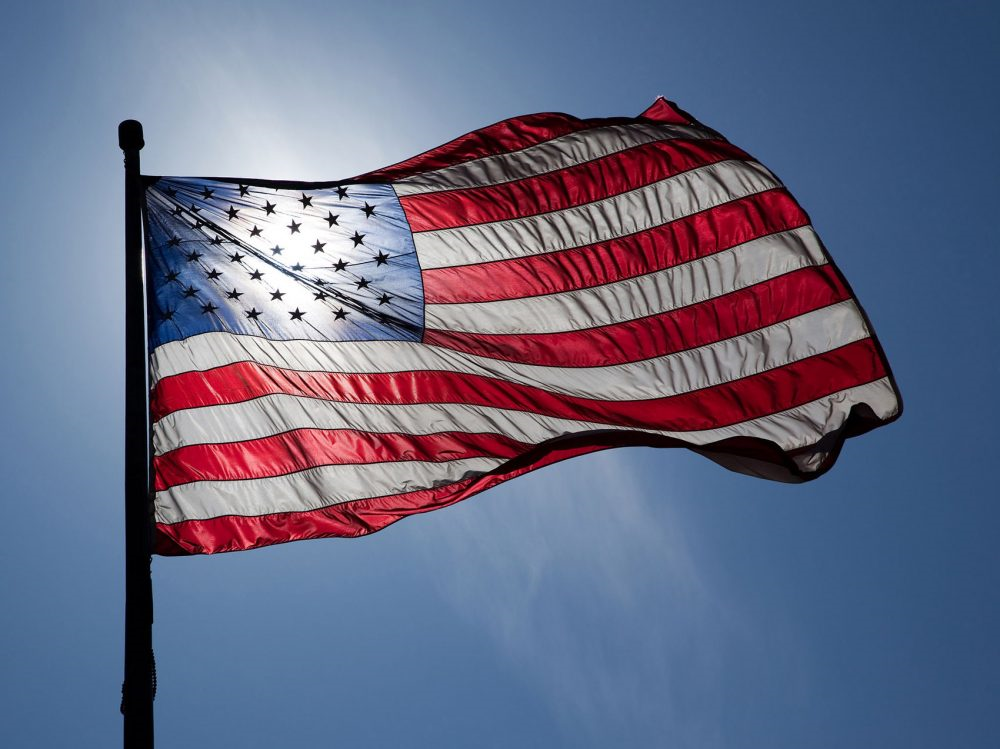 JOSEPH R. DONOVAN Joseph R. Donovan died Tuesday February 25, 2020. Born and raised in the Village of Goshen, he was the oldest of the six children born to Joseph C. Donovan and Margaret Curtin Donovan. He attended Goshen schools until he was drafted into the United States Army during his senior year in High School. His diploma was conferred early and in January 1943 he left Goshen and began his service in the 80th Division of the United States Infantry. He returned to Goshen in December of 1945 after having fought, and been wounded, in the Battle of the Bulge and participating in the liberation of the Ebensee concentration camp in Austria. He was awarded the Combat Infantryman's Badge, the Bronze Star and Purple Heart. Upon his return, he attended Reynaud's School of Embalming. After graduation, he joined his father and became the third generation in his family to own and operate the Donovan Funeral Home. He also succeeded his father as the owner and operator of the Donovan Ambulance Service and spent many weekends working at his father's gas and service station known as Donovan's Garage. On September 16, 1950, he married the former Helen Priest of Middletown. Together they raised their three children and enjoyed 59 years together until her passing on April 4, 2010. He was active in his community, serving three terms on the Goshen Town Board and later for ten years on the Goshen Village Planning Board. He was a Captain in the Dikeman Engine and Hose Company, member of the Goshen Lions Club and served as President of the Goshen Chamber of Commerce. He was a member of the Board of Directors of the Goshen Building and Loan and later a member of the Board of Directors of the Middletown Savings Bank. He was a member of the Catholic War Veterans Post 1922, a life member of American Legion Post 377 and a life member of the Veterans of Foreign Wars Post 1708. He was active in his Church, St. John the Evangelist Church in Goshen. He served as a Church Trustee, member of the Church Finance Committee and, for more than fifty years, was an usher at the early morning Sunday mass. He was also a Grand Knight in the St. John's Council Knights of Columbus 1106. Most of all, he was devoted to his family. His guidance, wisdom and support was always sought, was freely given and will be forever missed. He is survived by his brother, John P. Donovan of Charlotte, North Carolina; his three children, son Joseph R. Donovan Jr., his wife Mei Chou and their children James and Matthew of Vienna, Virginia; daughter Marianne Donovan of West Hartford Connecticut and son David, his wife Julia and their children Daniel and Conor of Goshen as well as numerous nieces and nephews. He is also survived by Carol Swanwick with whom, after the passing of his wife and the passing of her husband, he shared a warm and wonderful relationship. Her presence and kindness was a true blessing. He was predeceased by his wife Helen, his brother, J. Robert Donovan and his sisters Marilee Dardenne, Suzanne Donovan and Carole Regal. Visitation will be held Friday from 1p.m to 4 p.m. and from 7 p.m. to 9p.m. at the Donovan Funeral Home 82 South Church Street, Goshen, New York. A mass of Christian Burial will be held on Saturday, February 29 at 10:00 am at St. John the Evangelist Church, 71 Murray Avenue, Goshen, New York. Interment will follow at St. John's cemetery. In lieu of flowers, contributions may be made to the charity of one's choice.
Friday
28
February

Share Your Memory of
Joseph
Upload Your Memory View All Memories
Be the first to upload a memory!
Share A Memory
Send Flowers