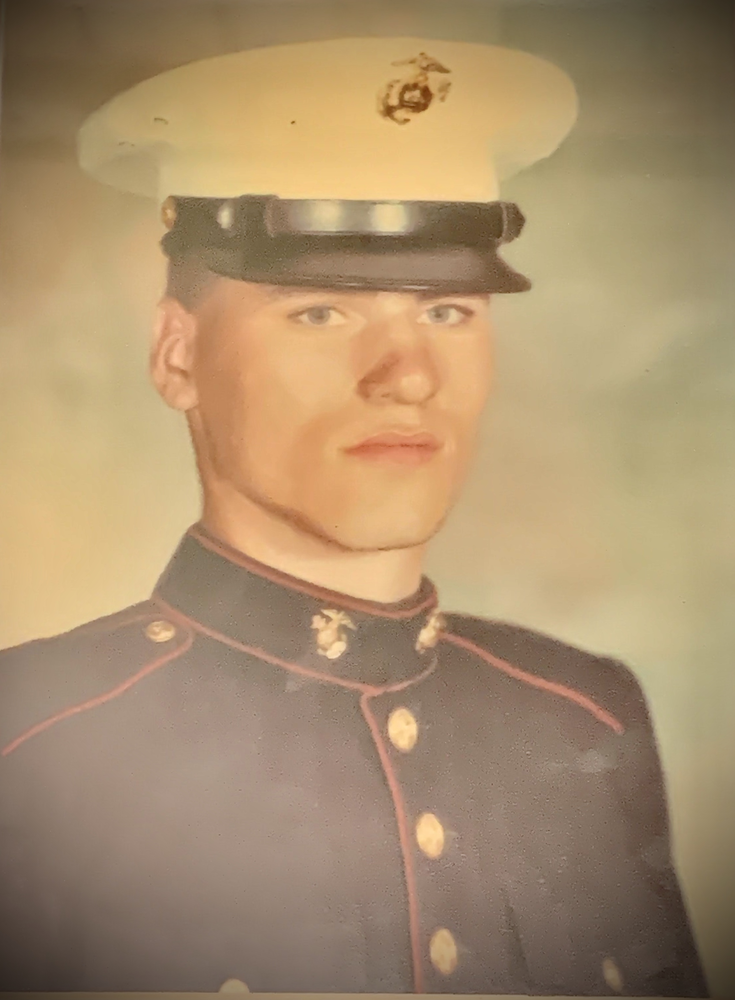 William was born November 7, 1949 in New York, NY, the son of William and Mary (Heck) McMonigle. He served honorably in the Unites States Marine Corps and earned multiple personal decorations including the Bronze Star, three Purple Hearts and the Combat Action Ribbon. He was a decorated New York City Police Officer and retired as a Firearms, Weapons & Tactics Instructor. He was devoted to his community and worked for the Pine Bush Central School district for over twenty years. He was extremely proud of his Celtic heritage and was a long-time musician with various pipe bands in the tri-state area including the Port Authority Police Pipes and Drums, the Mount Kisco Scottish Pipes and Drums, and the Firefighter McPadden Pipes Band. He was an active member with various fraternal and charitable organizations such as the Freemasons and the Shriner's. He was a loving husband and father and cherished every moment with his grandchildren. He is survived by his wife, Genie McMonigle; son, Billy McMonigle and wife Caitlin Burke-McMonigle; daughter, Samantha Rich; three grandchildren, Logan Rich, Ciara and Patrick McMonigle; and his brother, George McMonigle. He was predeceased by his parents, William and Mary; son-in-law, Matthew Rich; sisters, Victoria, MaryAgnes and Catherine. Due to the current public health crisis, Services will be held at a later date. In lieu of flowers, donations may be made in William's name to the American Cancer Society or the Leukemia Society.
Services for William McMonigle
There are no events scheduled. You can still show your support by planting a tree in memory of William McMonigle.
Visit the Tribute Store

Share Your Memory of
William
Upload Your Memory View All Memories
Be the first to upload a memory!
Share A Memory
Plant a Tree