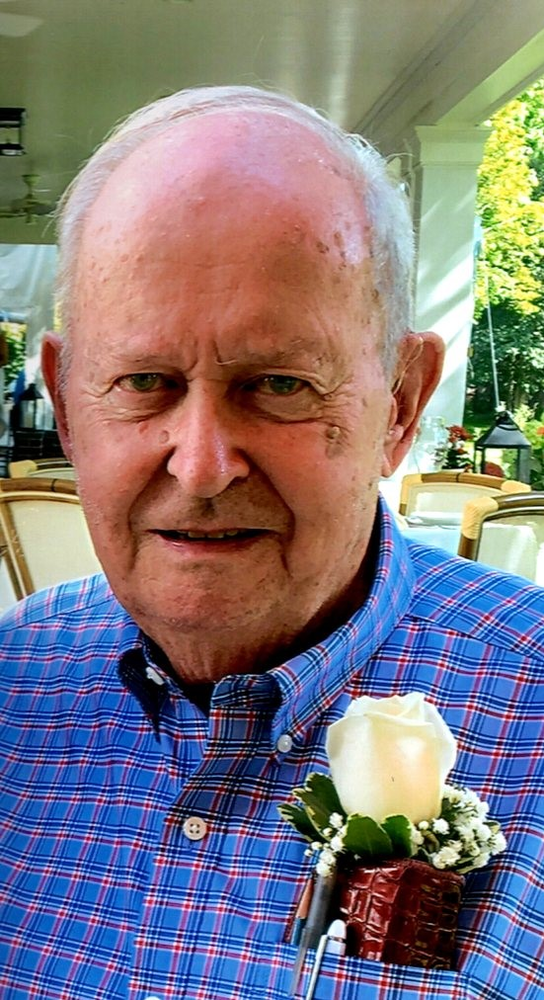 Charles O. Velzy, age 90, of Goshen, entered into rest Friday, December 11, 2020. Charles was born March 17, 1930 in Oak Park, Illinois. He is the son of the late Charles R and the late Ethel (Brunkow) Velzy. He married Marilyn Gilman on August 17, 1957 in Hagaman, NY. Charles studied at the University of Illinois at Urbana–Champaign, where he obtained a BSc in mechanical engineering in 1953, a MSc in sanitary engineering in 1959 and a BSc in civil engineering in 1960. He started his career at the engineering services company Nussbaumer, Clarke & Velzy as Senior Design Engineer in 1957, and was Project Engineer from 1959 to 1966. From 1966 to 1976 he was Secretary Treasurer of Charles R Velzy Associates, Inc., and President from 1976 to 1987. From 1987 to 1992 he served as Vice president of Roy F. Weston Inc., after which he became a private consultant and president of Charles O. Velzy, P.E. in the field of waste treatment and disposal. From 1989-1990 Charles served as the 108th President of the American Society of Mechanical Engineers. He and his wife Marilyn raised their family in White Plains, NY before retiring to Lyndonville, Vermont in 1992. They later moved to White Haven, PA, and then to Goshen, NY. Charles was known for his love of Oreos and anything sweet, as well as his intense dislike for thistles, rhubarb and lima beans. He was an avid philatelist with an extensive stamp collection that he built over many years. When he wasn't working on his stamp collection, he enjoyed spending countless hours doing word searches, jigsaw puzzles and playing solitaire (with real cards!) Charles was very proud of the dream retirement home he designed in Vermont, where many memorable family events took place. During their retirement in Vermont he was known for his hand-picked and pressed seedless blackberry jelly, made from wild blackberries that he carefully and meticulously cultivated on their property. He also enjoyed helping out at the family sugarhouse during maple sugaring season. He and Marilyn were snowbirds for many years, spending the cold weather months with many close friends at Mariner's Boathouse in Fort Myers Beach, Florida. They created many lasting friendships in the various places they lived during their long and happy life together. He was a dedicated and loving husband and father, and nothing made him happier than spending time with his family. He is survived by his beloved wife of 63 years: Marilyn G. (Gilman) Velzy; their children: C. Mark (Jeannette); Barbara H. (George) Salg; and Patricia V. (Robert) Beranger; grandchildren, Chuck, Bryan, Kaitlin (Velzy), Jamie, George (Salg), Nicole, Krista and Chloe (Beranger); brothers Robert A. (Joyce) and Howard E.(Carol) Velzy; and many nieces, nephews and cousins. He was predeceased by his niece, Linda J. Velzy of Haines Falls, NY, and brother Donald H. Velzy of Truth or Consequences, New Mexico. Services will be private at the convenience of the family In lieu of flowers the family requests that memorial donations be made in Charles's name to the Alzheimers Association or St. Jude Childrens' Hospital. The family would love to receive notes and/or photos of fond memories to be shared with family and friends at a Celebration of Life service to be held at a later date. Arrangements under the care of Donovan Funeral Home, Inc. To leave a condolence online please visit www.donovanfunerals.com.

Share Your Memory of
Charles
Upload Your Memory View All Memories
Be the first to upload a memory!
Share A Memory
Plant a Tree