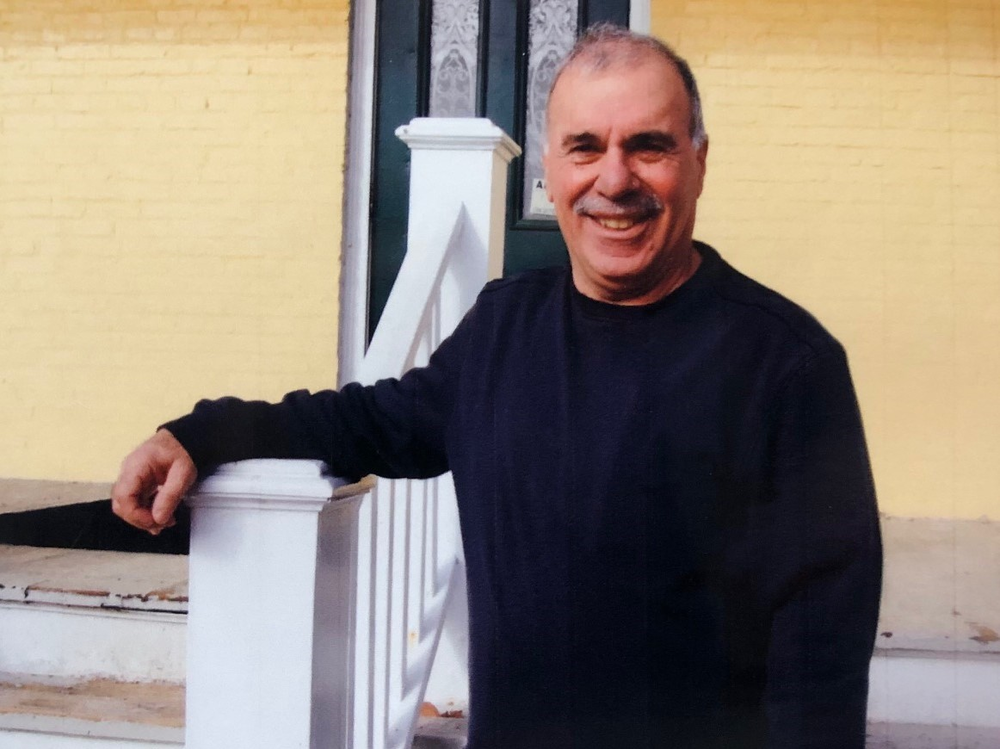 Please share a memory of Michael to include in a keepsake book for family and friends.
View Tribute Book
Michael Dominic Nuzzolese, 66 of Goshen, NY, entered into rest on Saturday, March 13, 2021 at home with his family around him. Mike was born September 15, 1954 in Goshen, NY; the son of the late Dominic Nuzzolese and Josephine (Monastra) Nuzzolese. He retired from the Village of Goshen, NY as Superintendent of Public Works. Mike was well known around Goshen, highly respected and was well liked by all. He was the Mayor of the Village of Goshen until his passing, was a Village of Goshen Board member, member of the Chamber of Commerce, Italian American Club, he volunteered at the food pantry and was voted Person of the Year by the Goshen Chamber of Commerce in 2001. Mike proudly served 42 years as an active member of the Dikeman Engine and Hose Company #3 of the Goshen Fire Department. He served as a Lieutenant and then as an Extrication Officer for many years. He was also a member of the Dikeman Engine and Hose Company Benevolent Association. In 2019, Mike was honored by being awarded with the prestigious Chief's Honors for his many years of dedication and service to the Department. Mike was the Foreman of the Suresky Snow Team for the past several years. He was an avid bike rider with the Dark Side Riders. Mike's first loves were his family, friends and the Village of Goshen. He is survived by his wife: Alice B. Nuzzolese; his mother Josephine Nuzzolese; children, Jeremy and wife Cindy, Dayle and Morgan Nuzzolese; the joys of his life his grandsons, Daniel and James; sisters, Linda Char and husband Karl, Marie Blair and husband Neil and Kathy Bodensieck and husband Charles and many nieces and nephews; dear and forever friends, Tom Boxman, Tony Lasapanaro, and Dave Dworetzky. Visitation will be Wednesday, March 17, 2021 from 2-4 and 6-9 pm at the Donovan Funeral Home, Inc., 82 South Church Street, Goshen. A Funeral Mass will be held on Thursday, March 18, 2021 at 10:00 am at St. John the Evangelist R.C. Church, 71 Murray Ave, Goshen,, NY. Cremation will follow. Burial will be in St. John's Cemetery, Goshen, NY at a later date. In lieu of flowers, memorial donations may be made to Dikeman Engine and Hose, Hospice of Orange and Sullivan Counties or American Cancer Society - Hope Lodge. Arrangements under the care of the Donovan Funeral Home, Inc., Goshen. To leave a condolence visit www.donovanfunerals.com

Share Your Memory of
Michael
Upload Your Memory View All Memories
Be the first to upload a memory!
Share A Memory