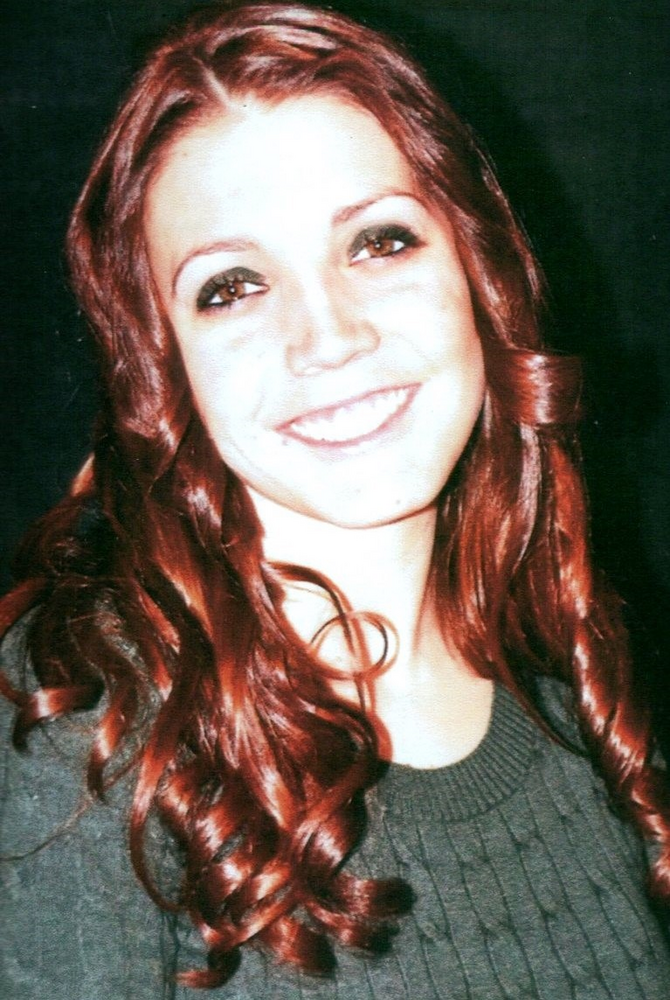 Please share a memory of Rachael to include in a keepsake book for family and friends.
View Tribute Book
"There is a star in the night that has a tear." Rachael Michelle Knight, 37, of Goshen entered into rest Wednesday, December 8, 2021. Rachael was born October 14, 1984 in Middletown, NY. She is the daughter of Jack and Gia Knight. Rachael lived for her son, Aalijah, he was the love and light of her life. She was loved by all who knew her. She had a special way about her to be able to connect with each individual she touched. Rachael had a powerful Zen force, she was at peace with her own thoughts and believed in a power greater then herself. She had a love for crystals, butterflies, dragonflies and anything that made her feel linked to the universe. She is survived by her son, Aalijah Knight; her mother, Gia Knight; her sister, Carly Knight and companion David Williams; her brother, Derek Knight; maternal grandmother, Michele Weigel; nieces and nephews, Jayden, Carmella, Noah, and Tessa; and many Aunts, Uncles and Cousins. She was predeceased by her father, Jack Knight. Visitation will be Monday, December 13 from 2 to 4 P.M. at Donovan Funeral Home, Inc, 82 South Church Street, Goshen, NY. Arrangements under the care of the Donovan Funeral Home, Inc., Goshen. To leave a condolence visit www.donovanfunerals.com
Monday
13
December

Share Your Memory of
Rachael
Upload Your Memory View All Memories
Be the first to upload a memory!
Share A Memory
Send Flowers
Plant a Tree