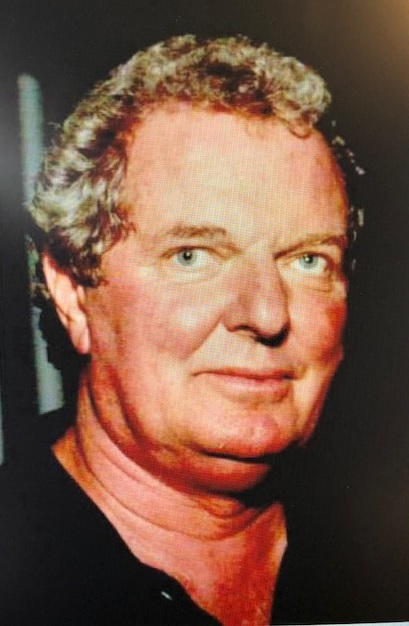 Please share a memory of Henry to include in a keepsake book for family and friends.
View Tribute Book
Henry C. Alders, age 86, of Goshen, NY entered rest on February 8, 2022, at home, surrounded by his loving family. Henry was born in Goshen, NY, on November 6, 1935, to the late Cornelius and Elizabeth (Leyen) Alders. He was predeceased by his devoted wife of 60 years, Irmgard (Kaltenbach). Henry served in the US Army from 1957-1958, in Berlin, Germany. In 1959, Henry and Irmgard started Henry C. Alders Wholesale Florist out of a garage in Florida, NY. His early years of tireless effort laid the foundation of a wholesale florist now going on three generations in Campbell Hall, New York. Up to and including this past Christmas season of 2021, Henry took pride and passion in helping to coordinate the purchase and shipping of Balsam wreaths from Maine and Canada for the company. In his retirement years, Henry enjoyed travelling with Irmgard. At home, he spent countless hours tending to his lawn, gardens and his beloved ducks and swans. In addition, endless time was spent building puzzles and elaborate Lego models which he enjoyed sharing with his grandchildren. He was an avid NASCAR fan as well. As a lifelong resident, he was incredibly supportive to the Goshen community. Henry is survived by his son, Thomas (Maryann) Alders, of Goshen, NY, three daughters, Veronica Randzin of Pine Bush, NY, Heidi (Richard) Smith of Montgomery, NY, and Sonia (Daniel) Smith of Goshen, NY. Henry was grandfather (Opa) to nine grandchildren, Christopher (Sara) Alders, Ryan (Erica) Alders, Kevin (Cara) Alders, Alex Randzin, Valerie (Dillon) Roberts, Gregory Smith, Logan Randzin, Jacob Smith, and Trevor Smith. Henry was also Great Opa to Henry R., Emma, and Mackenzie Alders. Siblings, Corry Van Duynhoven, Cornelius (Judie) Alders, and Elizabeth (Jan) Jansen also survive him. He was also predeceased by his brother-in-law Joseph Van Duynhoven. Visitation will be Thursday February 17, 2022, from 4:00 PM to 7:00 PM at Donovan Funeral Home, 82 South Street Goshen, NY. A funeral mass in his memory will be held 10:00 AM Friday February 18, 2022, at the Church of St. John the Evangelist, 71 Murray Avenue Goshen, NY. Burial will immediately follow at St. John's Cemetery, Goshen, NY. In memory of Henry, please consider a donation in his name to Hospice of Orange-Sullivan County or Braeside Camp, 640 East Main Street, Middletown, NY 10940.
Thursday
17
February

Share Your Memory of
Henry
Upload Your Memory View All Memories
Be the first to upload a memory!
Share A Memory
Send Flowers
Plant a Tree