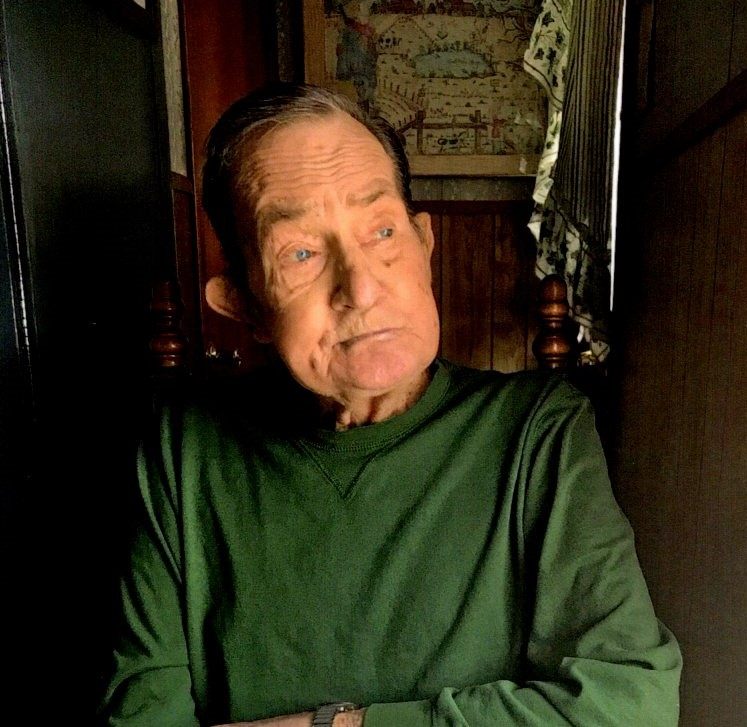 Get Directions
Friday
6
May

Get Directions
Friday
6
May

Obituary of Walter A. Jensen

Please share a memory of Walter to include in a keepsake book for family and friends.
View Tribute Book
Walter A. Jensen, age 90, of Goshen passed away on Monday, May 2, 2022 at Garnet Hospital. Walter was born November 7, 1931 in Goshen, NY. He is the son of the late Anders Wilhelm and the late Selma Ruth (Stock) Jensen. Walt led a life centered on service to others. He served in the U.S.Navy during the Korean War. He was a dedicated member of the Minisink Hook & Ladder Co. for over 65 years serving as both captain and president. Walt also had a successful 39 yearcareer as a lineman and foreman for Orange and Rockland Utilities, but the roles most important to him were loving father and husband. Walt was predeceased by his loving wifeGeraldine (Sicina) Jensen and brother William Jensen. Walt is survived by his three children, Todd Zielinski and wife Dawn of Warwick, NY; Jodi Roman of Middletown, NY; and Stacey Jensen and wife Catherine Silvestri of Lincoln Park, NJ. He is also survived by three grandchildren Luis Roman, Caroline Zielinski, and Jasmine Castro and two great grandchildren Aiyla Roman and Suprell Roman, as well as brother Robert Jensen and sister, Karen Bende. He is also survived by his companion of many years, Jean Engels. Walt was well known and loved around Goshen and will be missed by all who knew him. Visitation will be Thursday, May 5 from 4:00 to 7:00 PM at Minisink Hook & Ladder Co. 1, 99 N Church St, Goshen, NY. The Funeral Service to Celebrate his life will be held 11:00 am on Friday, May 6, 2022 at Orange County Veterans Memorial Cemetery, 111 Craigville Road, Goshen, NY. In lieu of flowers,donations may be made in Walt's honor to the Minisink Hook & Ladder Co. 99 N. Church St. Goshen, NY 10924

Share Your Memory of
Walter
Upload Your Memory View All Memories
Be the first to upload a memory!
Share A Memory