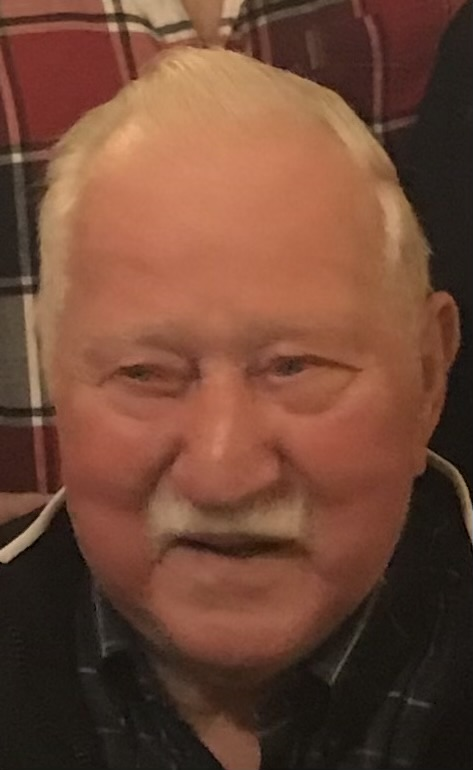 Please share a memory of Arthur to include in a keepsake book for family and friends.
View Tribute Book
Arthur Joseph Schlicht, Jr., 91, of Wurtsburo, NY, entered eternal rest with his sons at his bedside on Thursday, August 4, 2022. Arthur was born on October 6, 1930 in Bronx, NY and grew up in Yonkers, NY. He was the son of the late Arthur and Anna (Beringer) Schlicht. Arthur served overseas during the Korean War in the United States Navy on the Rhine River Patrol in Germany. After discharge, he married his wife, Phyllis, and they raised their family in Rockland County, NY. He was employed by NYNEX (formerly NY Telephone Company) in New York City before retiring as a supervisor. In his later years, Arthur moved to Sullivan County, NY. Arthur was an avid outdoorsman; his favorite activities were hunting, fishing, raising animals, and gardening. He was particularly fond of time spent in the Catskill Mountains, where he built two log homes, and where countless family memories were made. His greatest joy was passing on his love for the outdoors to his children and grandchildren. He is survived by his sister, Ruth Ann Schlicht; his three children: Karen (Kent) Abernathy, Kenneth (Judy) Schlicht, and Eric Schlicht; his six grandchildren: Justin (Khrissy) Abernathy, Jonathan (Melissa) Abernathy, Kristopher (Stephanie) Abernathy, Gregory (Lissette) Schlicht, Christian Schlicht, and Genna (Jeff) Hopkins; and six great grandchildren: Abigail; Brooklynn and Katelynn; Beau; and Mason and Derek. He was predeceased by his loving wife of 48 years, Phyllis (Montana) Schlicht, and his granddaughter Erika Schlicht Murray. At the family's request, there will be no wake service. A Funeral Mass to celebrate his life will be held on Saturday, August 13, 2022, at 10:00am at St. John The Evangelist, RC Church, 71 Murray Avenue, Goshen, NY 10924.

Share Your Memory of
Arthur
Upload Your Memory View All Memories
Be the first to upload a memory!
Share A Memory