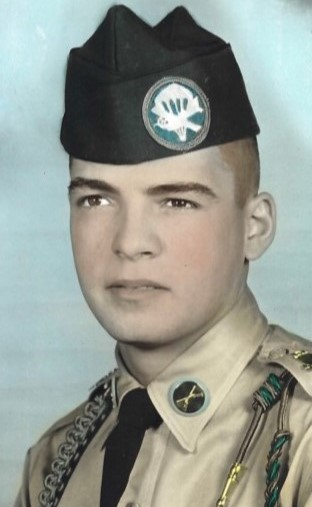 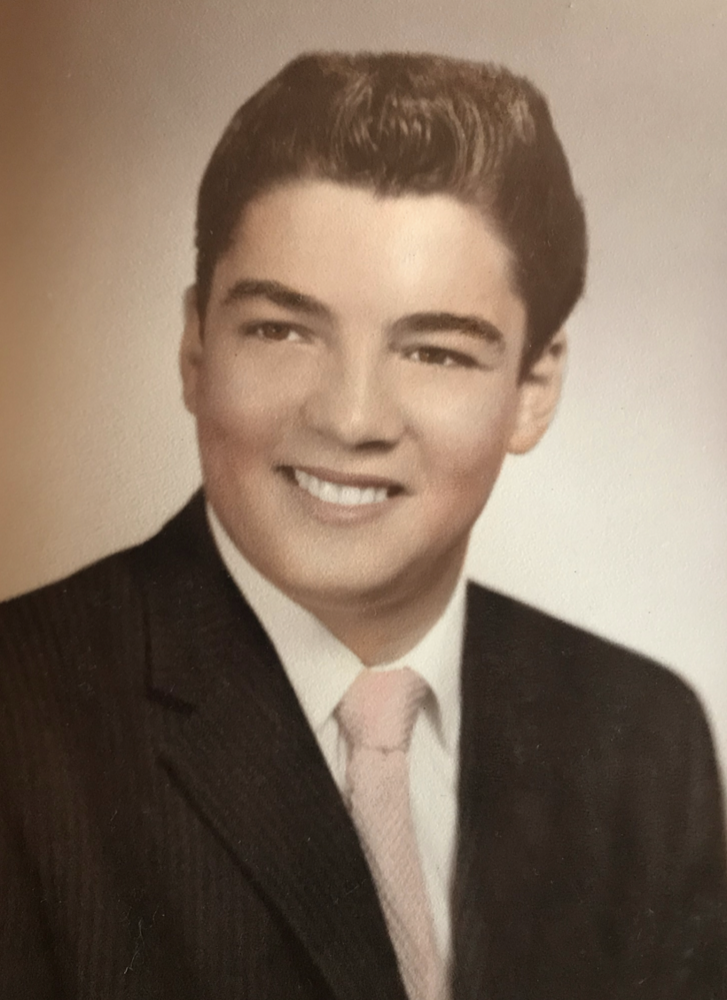 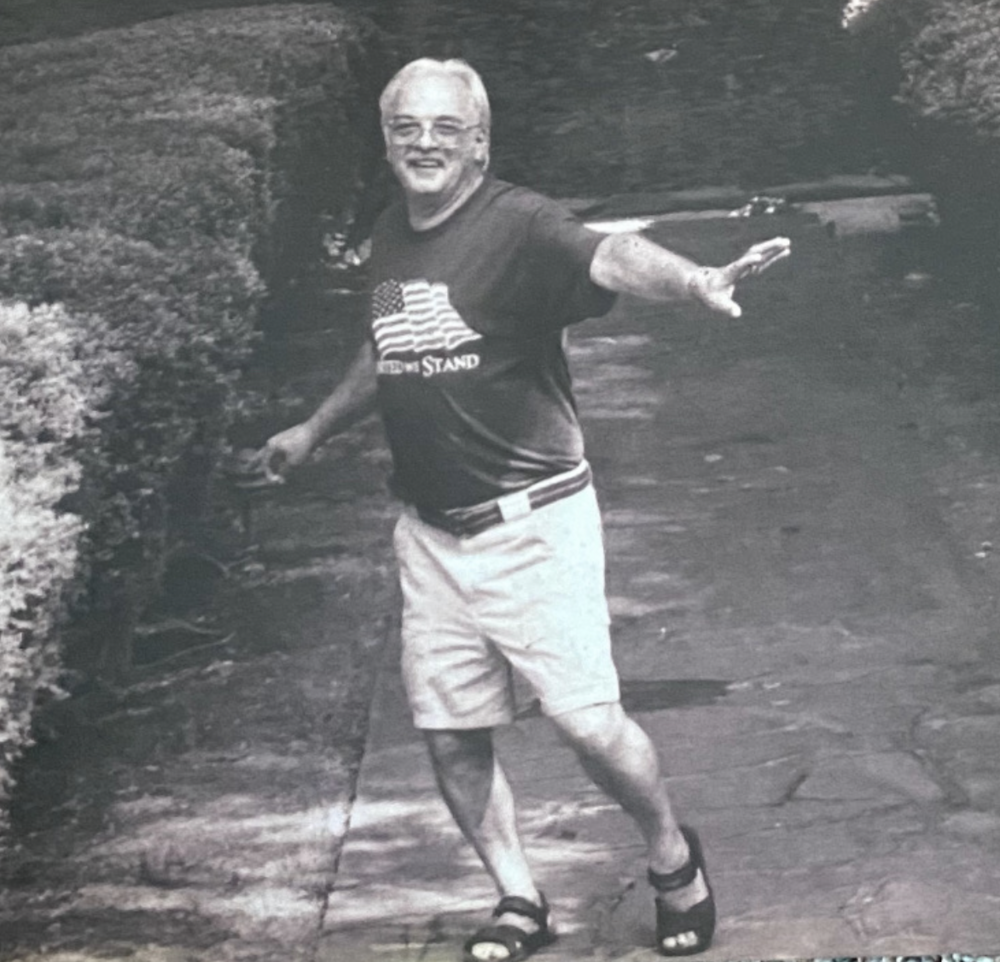 Please share a memory of James to include in a keepsake book for family and friends.
View Tribute Book
James Cimino, Jr. (known as "Skip" and "Jim"), age 78, of Goshen, NY passed away on Tuesday, August 9, 2022. James was born on August 16, 1943 in Passaic, NJ. He was the son of the late James Cimino, Sr. and the late Mary (née Nunes) Cimino of Waldwick, NJ and the brother of the late Josephine Walsh. In his early years, James worked at his father's warehouse, Cimino Importing Company, in Garfield, NJ. He attended Fairleigh Dickinson University for 1½ years and then joined the U.S. Army. He served in the 82nd Airborne Division from 1962 to 1965 as a Parachute Rigger, for which he received the Armed Forces Expeditionary Medal. With his parents, he opened The Valley Pub in Oakland, NJ which he successfully ran for more than a decade. Later he transitioned to a new career as a real estate broker, eventually establishing Trottown Realty in Goshen, NY, an important part of the business community for over 35 years, until his retirement. Every summer for decades, he hosted an annual family picnic welcoming a large contingent of first cousins. He was an avid boatsman, enjoyed fishing and crabbing, and was a devoted fan of the NY Giants. He took great pride in meticulously maintaining the property and home that he built, and loved anything with a motor and wheels. He is survived by his four loving daughters: Theresa Amantea of Waldwick, NJ; Danielle Caldwell and her husband Michael of Redding, CT; Sondra Kaufman and her husband Daniel of Ramsey, NJ; and Catherine Crouse and her husband Robert of West Point, NY. He also leaves behind nine grandchildren whom he adored: Margaret and Brandon Amantea; Graham, Christopher, and Noah Caldwell; Ryan and Timothy Kaufman; and Henry and Caroline Crouse. At his request, no wake service will be held. A Mass of Christian Burial to celebrate his life will be held at 10:00am on Tuesday, August 16, at St. John The Evangelist Roman Catholic Church, 71 Murray Avenue, Goshen, NY. A funeral service with full military honors will follow in Orange County Veterans Memorial Cemetery, Goshen. In lieu of flowers, memorial donations may be made in James' name to The Goshen Humane Society. Arrangements under the care of Donovan Funeral Home Inc. To leave a condolence online please visit www.donovanfunerals.com

Share Your Memory of
James
Upload Your Memory View All Memories
Be the first to upload a memory!
Share A Memory