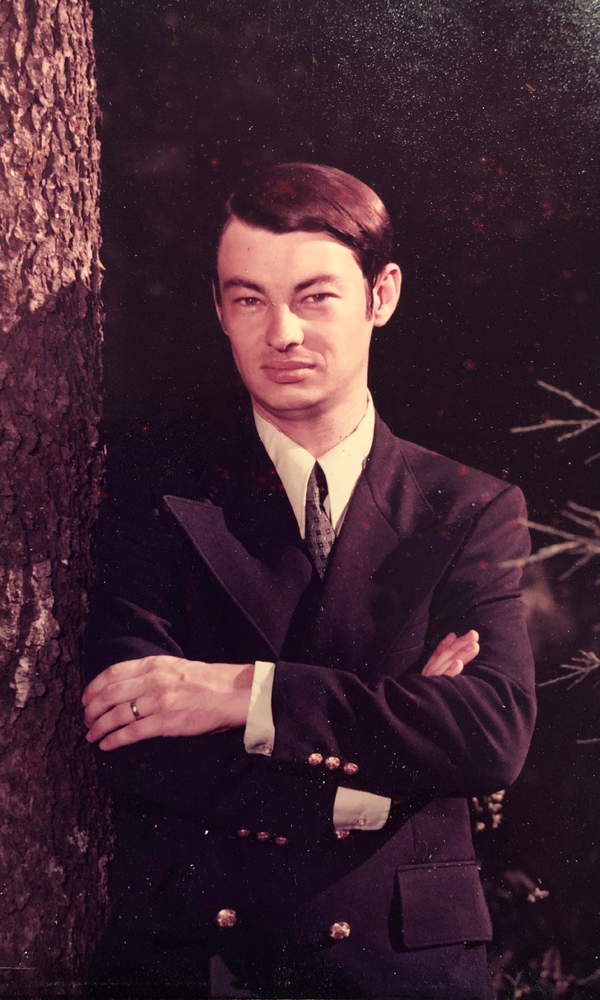 Charles E Norton passed away September 24th, 2019 in Lake Havasu City, Arizona. He was surrounded by his loving sons Charles (CJ) and Michael and their spouses Brandon Kotaniemi and Kimberly Bendickson. Charlie served in the US army at Fort Dix New Jersey during the Vietnam era as a drill sergeant. He went onto graduate with honors from SUNY New Paltz and then began his career as a fourth-grade teacher at Goshen Intermediate School. Charlie met the love of his life, Ginger, while he served in the US army. They were together for over forty years until her passing. Charlie and his wife Ginger moved to Goshen in 1972 to raise their family. They considered the village more than just their home, it was their family. Both were very active in many local community organizations. Charlie was a member and officer in the Cataract Engine and Hose Co. for many years. Anyone who knew Charlie knew of his undying love for his wife and his sons. Charlie relocated to Lake Havasu City, Arizona to be closer to his family in 2015 after Ginger's passing. He was a member of the local fraternity of Eagles in Lake Havasu while getting to enjoy more time with his sons and sister Fran. He will be remembered as a loving husband, father and brother. He is survived by his sons and their spouses, CJ & Brandon; Michael & Kimberly; as well as his 3 sisters and their partners Millie (Joe); Fran; and Mary Claire (Tom). Arrangements have been made at Donovan Funeral Home in Goshen, New York where the visitation will begin at 9:00 a.m. to 11:30 a.m. on Saturday, September 28th, 2019 with burial immediately following the ceremony at the Veterans cemetery on Craigville Rd. In lieu of flowers, donations may be made to The Cataract Engine and Hose Company in Goshen, New York or River Valley Hospice in Lake Havasu City, Arizona. Arrangements by Donovan Funeral Home, Inc., Goshen. www.donovanfunerals.com
Saturday
28
September