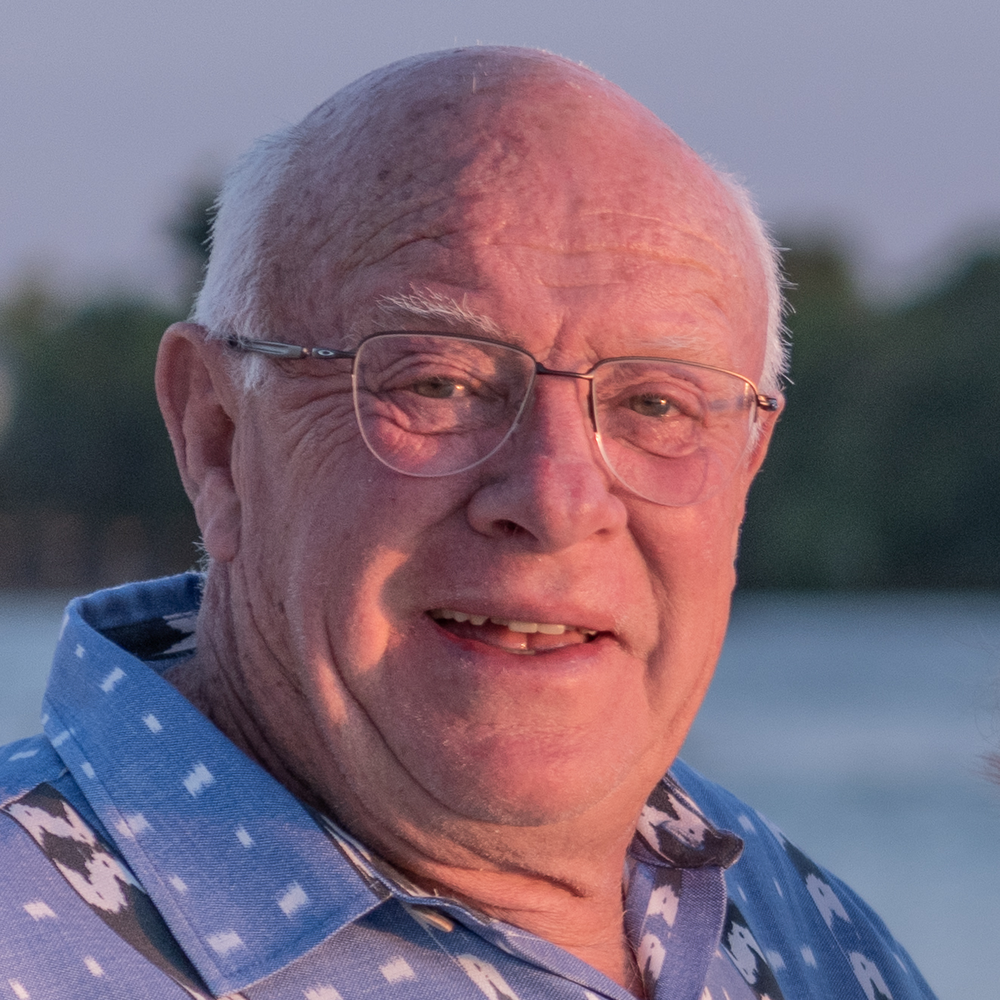 Robert Russel Shute, age 76, passed away unexpectedly on Sunday, May 10, 2020 at his home in Chester, New York. Bob was born April 13, 1944 in Brooklyn, New York. He is the son of the late William R. and the late Doris (Schlichting) Shute. He and his beloved wife, Mary Ellen Shute (Roe) were married for 53 years. A graduate of Wantagh High School, Bob was a carpenter who honorably and proudly served his country as a Seabee in the United States Navy during the Vietnam War. Later in his career, he graduated from SUNY Utica/Rome and worked as a Construction Manager for the State of New York. Bob was active in his community serving on the Blooming Grove Planning Board, volunteering at the Orange County Land Trust, and as a member of the Chester Presbyterian Church. Bob enjoyed spending time with his family, taking photographs, and being near the water. He had a love for fishing - both from the surf in Montauk and from his boat on the Hudson River. He was granted lifetime membership in the Newburgh Yacht Club. Bob was a fun companion with a great sense of humor and genuine love for people. He was known to make the room laugh with a witty joke. He is survived by his wife, Mary Ellen Shute; their three children: Lyle Shute and wife Linda; Elinor Hart and husband Andrew; and William Shute and wife Megan. He was a devoted grandfather to: Lyle Jr., Stephen, and Jennifer Shute; Alexander, Gregory, and Caroline Hart; and Lillian and Patrick Shute. Bob was also a loving brother-in-law and uncle. He was predeceased by his parents, brothers William and Richard, and sister Doris. Due to the ongoing health crisis, services will be private and a celebration of life will be announced at a later date. In lieu of flowers, memorial donations may be made to the Orange County Land Trust, PO Box 269, Mountainville, NY 10953, (www.oclt.org) or the Chester Presbyterian Church, 94-96 Main Street, Chester NY 10918, (www.chespresny.com). Funeral arrangements are under the care of Donovan Funeral Home, Inc. To leave a condolence online please visit www.donovanfunerals.com. .
Services for Robert Shute
There are no events scheduled. You can still show your support by planting a tree in memory of Robert Shute.
Visit the Tribute Store
Share Your Memory of
Robert
Upload Your Memory View All Memories
Be the first to upload a memory!
Share A Memory
Plant a Tree