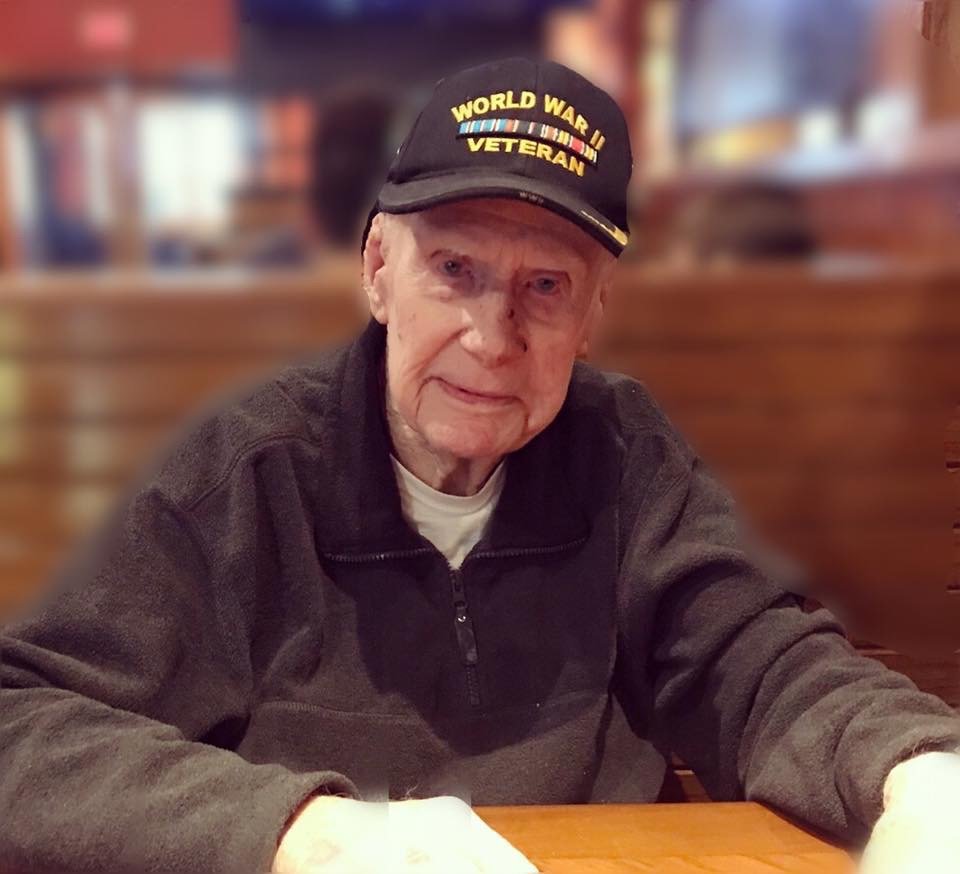 On Monday September 21 and accompanied by loving family, John George Patrick Mulligan joined Christ our Lord at the age of 92. Born in January of 1928 to Irish immigrants John and Annie, he and his 3 sisters, Eileen, Rose and Marie, were first generation Americans. Raised in Manhattan and Queens, John, aka “Mugsy”, was featured on the varsity rosters for both football and baseball at Xavier High School, no doubt fostering his love of the Yankees and the Notre Dame Fighting Irish. At 17, John enlisted in the Navy, serving in World War II. This began his life of service to others. After World War II, John took advantage of the GI Bill to obtain a degree in Labor Management from Fordham University. It was during that time that he married the love of his life, Mary Theresa Considine. John worked for a time as a policeman for the NYPD and then spent 29 years as a fireman for the FDNY. In his retirement, he passed down his FDNY badge to his nephew and then to his great nephew who, among many in the family, have continued his legacy in the FDNY. He then drove a school bus for the Goshen school district for over 30 years and he especially loved getting to drive the football teams and ski teams. He affectionately called the students Matilda, Charlie or Ace and he’d always say, “Down and around Charlie Brown”. Later in life, he could be found “winning” at poker at the Goshen Senior Center with some of his dear friends or sitting in a small pew next to the radiator on the left side of St. John’s Church. John and Mary, whom he would refer to as “his Duchess” were blessed with nine children who then went on to provide seven grandchildren and three great-grandchildren. John’s siblings also had sizeable families providing many opportunities for gatherings and celebrations at which John was frequently in the center of the action, whether singing “I Don’t Work for a Living” or toasting with an Irish blessing. John’s greatest love though was for his family. He built an amazing family home in 1963 on Ridge Road in Goshen where his children and grandchildren played on the large lawn that he meticulously mowed on his tractor or swam in the pool he so doted on. This house was also the site of yearly family reunions with well over 100 people in attendance playing instruments, singing, and enjoying their Irish heritage. Mr. Mulligan is predeceased by the love of his life Mary, his wife of 71 years, as well as his daughters, Maura Patricia and Margaret Mary. He is survived by his loving children, Kathleen Strong-Kreitzer (Michael) of Goshen, John Joseph Mulligan (Debbie) of Florida, Mary Ann Lawrence (Bob) of Goshen, Kevin Mulligan (Andrea) of Utah, Terrance “Terry” Mulligan (Linda) of Pennsylvania, Loretta “Dede” Mulligan (Tom) of Walkill and Christopher Mulligan (Maxene) of Utah. He is also survived by his 7 grandchildren, Bridget Olson (Scott), Gerard Strong (Megan), Jennifer Lawrence (Dustin), Johnny Mulligan (Mindi), Joshua Lawrence (Ashley), Alex Mulligan and Andrew Mulligan. He was also blessed with 3 great-grandchildren, Parker Olson, who affectionately called him “the old fireman”, and Patrick and Killian Mulligan. In addition, he was a loving uncle to the Croutier and Trainor families. Funeral arrangements were entrusted to Donovan Funeral Home, Inc., 82 South Church Street, Goshen. Visitation will be on Friday, September 25, from 2-4 pm and 7-9 pm. Due to the continued public health concerns of COVID-19, please know that there is an occupancy limitation which may cause a wait time and facial coverings must be worn in the funeral home at all times. A Mass of Christian Burial will be on Saturday, September 26, at 9:15 am at St. John Evangelist Church in Goshen. Because of the Covid restrictions, a private burial will follow at Calvary Cemetery in Queens. We understand the limitations of celebrating his life in this time of Covid, so if you can make the services, we kindly ask you to wear a mask and practice social distancing. In honor of his life, donations can be made in John Mulligan’s name to Orange County Hospice in recognition of their special efforts during his final days.
Services for John Mulligan
There are no events scheduled. You can still show your support by planting a tree in memory of John Mulligan .
Visit the Tribute Store

Share Your Memory of
John
Upload Your Memory View All Memories
Be the first to upload a memory!
Share A Memory
Plant a Tree