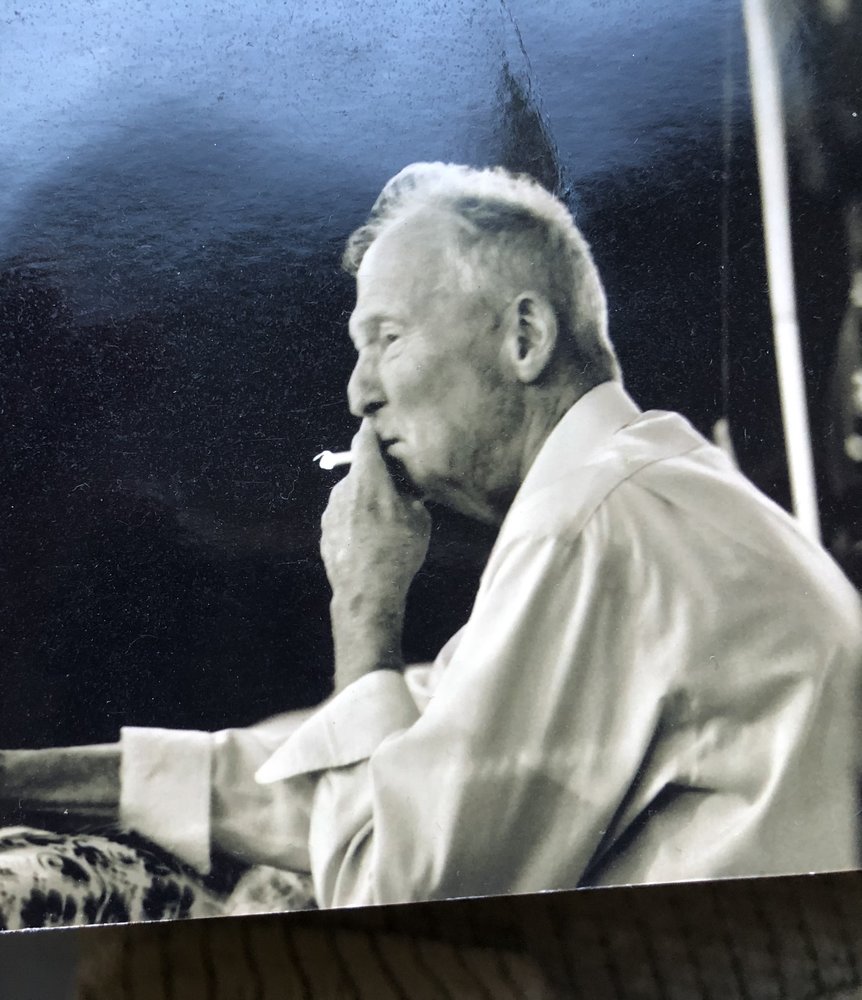 Edward P Robinson entered into rest, Thursday October 8, 2020. Edward was born October 29, 1936 in Brooklyn, NY. He is the son of the late Edward John and the late Eileen (Byrne) Robinson. He was married to the love of his life Constance Klein Robinson for 60 years. He proudly served in the U.S. Navy. He was Self Employed as an Entrepreneur. He is survived by his wife Constance Robinson and his three children. Edward and his wife Sunny of Goshen, James and his significant other Diane LaPella of Washingtonville, Richard and his wife Melissa of Cornwall, Ten grandchildren Edward, Patrick, Tara, Micaela and her husband Adam Gaudette of Braintree MA, James, Sean, Sarah, Matthew, Christopher and Jack. He is also survived by his siblings Ray Robinson of Florida, MaryEllen Doherty of Hamlet of Wallkill, Richard and Marion of Middletown, Tom and Isabel of North Carolina. He is also survived by several nieces and nephews. He was predeceased by his parents as well as his brother John. Visitation will be Sunday, October 11th from 1:00PM to 5:00PM at Donovan Funeral Home, 82 S. church Street, Goshen, NY. A mass of Christian burial to celebrate his life will be held 10:00am on Monday, October 12, 2020 at St. John's Church, 71 Murray Ave, Goshen, NY. Burial will be at St Anastasia in Harriman, NY
Sunday
11
October

A mass of Christian burial

Share Your Memory of
Edward
Upload Your Memory View All Memories
Be the first to upload a memory!
Share A Memory
Send Flowers