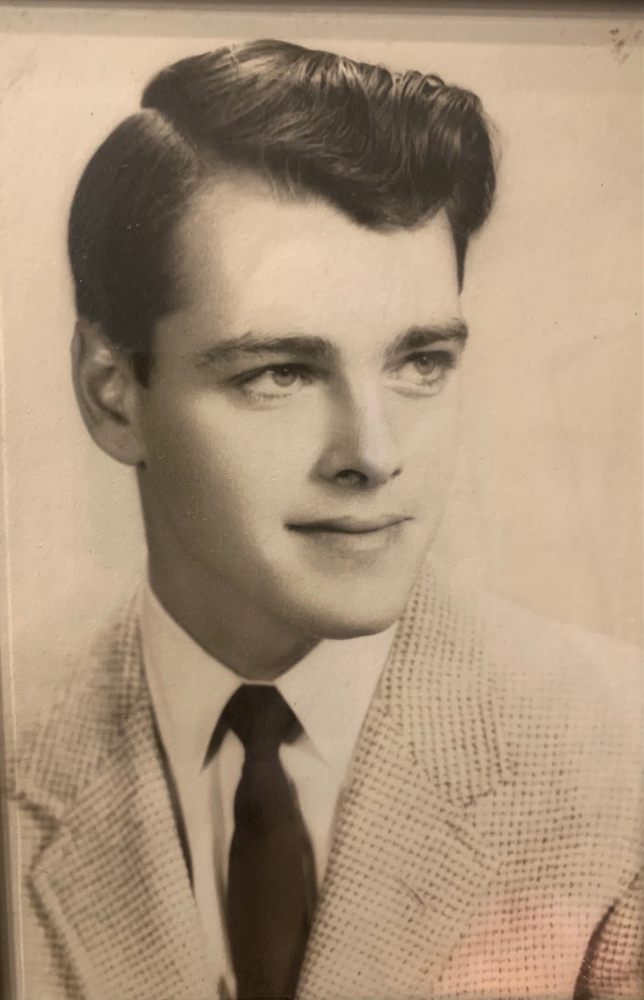 Irving Richard Cook entered into eternal rest Friday, November 27, 2020 with his daughter-in-law by his side. Mr. Cook was born October 11, 1930 in Ballston Spa, NY. He is the son of the late Irving Sutton and Alice Hamil Cook. Irving enjoyed a 30 year career in education as a math teacher and professor. He was employed by the Goshen, Minisink, and Newburgh Enlarged City school district in public education. Irving also was a professor of Mathematics at Orange County Community college for over 25 years and retired in 1986. After retiring from teaching, Irving obtained his Theological Degree and entered the priesthood serving as a priest to various parishes in Tennessee, Florida, and Massachusetts. Reverend Cook last served as priest at the Church Of The Holy Spirit, Pepperell, Massachusetts, before officially retiring in 2008. Irving also served in the United States Army from 1952-1954. He was involved in politics and served as a town councilman in the Town Of Waywayanda, NY. Irving also was involved as a Rotarian in the states of New York and Florida. After retiring, Irving occupied the vast majority of his time gardening and voraciously reading whatever genre that appealed to him. He was a devoted follower of Christ and very involved in his church, Grace Community Church, Washingtonville, NY. Irving was pre-deceased by his loving wife of 56 years, Joyce T. Cook. He is survived by his girlfriend Gina Caiazzo of Maybrook, NY, his children; Mark Cook Sutherland and wife Pamela of Goshen, NY and Elizabeth Kessler and husband Brian Swann of Concord, NC, his brother, Edwin Cook and wife Patricia of Troy, NY, his grandchildren; Alexander Kessler and wife Courtney Kessler, Ty Sutherland and fiance Denise Leung, Kristen Kessler, Brett Sutherland, MacKenzie Mayo, and Keller Sutherland, his great grandchildren; Jamie Sutherland and Ty Sutherland, one Niece, and four nephews. Visitation will be Friday, December 4, from 4:00 to 7:00 PM at Donovan Funeral Home, Inc., 82 South Church Street, Goshen, NY. A Memorial Service will be held on Saturday, December 5 at 10:00 AM, also at Donovan Funeral Home. A private internment service will be held immediately after the Memorial Service. In lieu of flowers, the family is asking that private contributions be made in Irving's name to Grace Community Church, 2839 Route 94, Washingtonville, NY 10992. Arrangements under the care of Donovan Funeral Home, Inc. To leave a condolence online please visit www.donovanfunerals.com .
Friday
4
December

Share Your Memory of
Irving
Upload Your Memory View All Memories
Be the first to upload a memory!
Share A Memory
Send Flowers
Plant a Tree