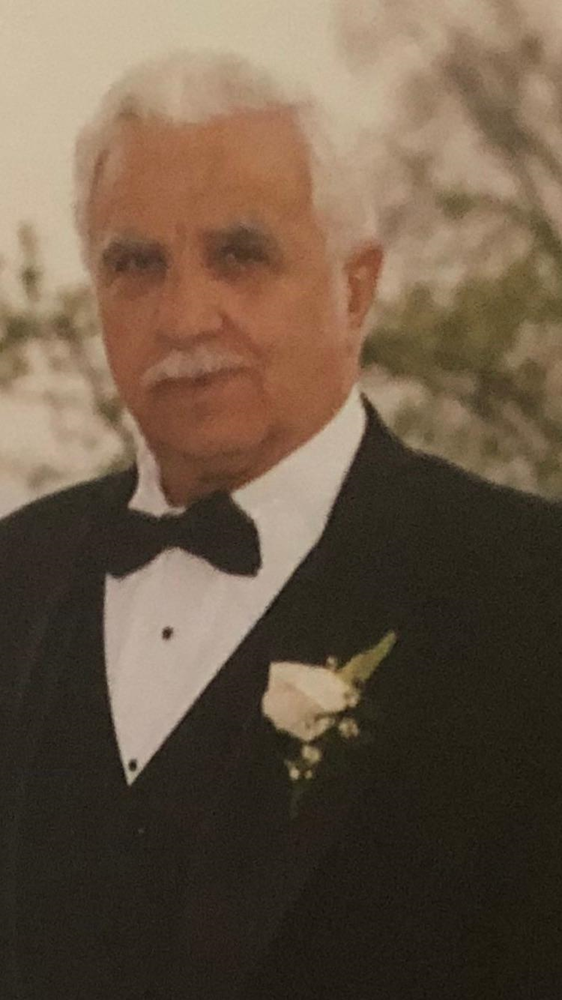 Frank Ciruzzi Jr. age 94 of Goshen entered into rest Saturday, December 12, 2020 peacefully at home. Frank was born July 23, 1926 in Yonkers, New York. He was the son of the late Frank and late Angela (Barrone) Ciruzzi. Frank served 32years in the Army and obtained the rank of Sergeant Major. He was a veteran of WW11, the Korean War, and Vietnam. During his time in Germany he met his wife Hildegard Lang. They were married shortly after. Frank started and owned several successful retail businesses in the Bronx and Yonkers. He was a dedicated worker and retired at the age of 90. But his biggest achievement was his family. He enjoyed his family and always provided for them. Frank is predeceased by his son Frank and his daughter-in-law Carol Ciruzzi. He is survived by his wife of 69 years: Hildegard Ciruzzi, his daughter Angela Ciruzzi of Goshen, his son Jeffrey and his wife Lourdes Ciruzzi of Goshen. His grandchildren, TeighNowicki, Aleia(Nowicki)Rodriguez, Samuel Matos, Sharon Ciruzzi, Jeffrey Ciruzzi Jr., Brandon Ciruzzi and great grandchildren; Breia Rodriguez, Kyleigh Nowicki, Ezrah Rodriguez, and Penelope Nowicki. Visitation will be Friday, December 18 from 11:00 AM to 12:00 PM at Donovan Funeral Home, Inc, 82 South Church Street, Goshen, NY. The funeral service will be held 12:00 pm on Friday, December 18, 2020 at Donovan Funeral Home, 82 South Church Street, Goshen, NY. Burial will follow in Orange County Veteran's Memorial Cemetery, 111 Craigville Road, Goshen NY 10924. Arrangements under the care of Donovan Funeral Home, Inc. To leave a condolence online please visit www.donovanfunerals.com.
Friday
18
December

Share Your Memory of
Frank
Upload Your Memory View All Memories
Be the first to upload a memory!
Share A Memory
Send Flowers
Plant a Tree