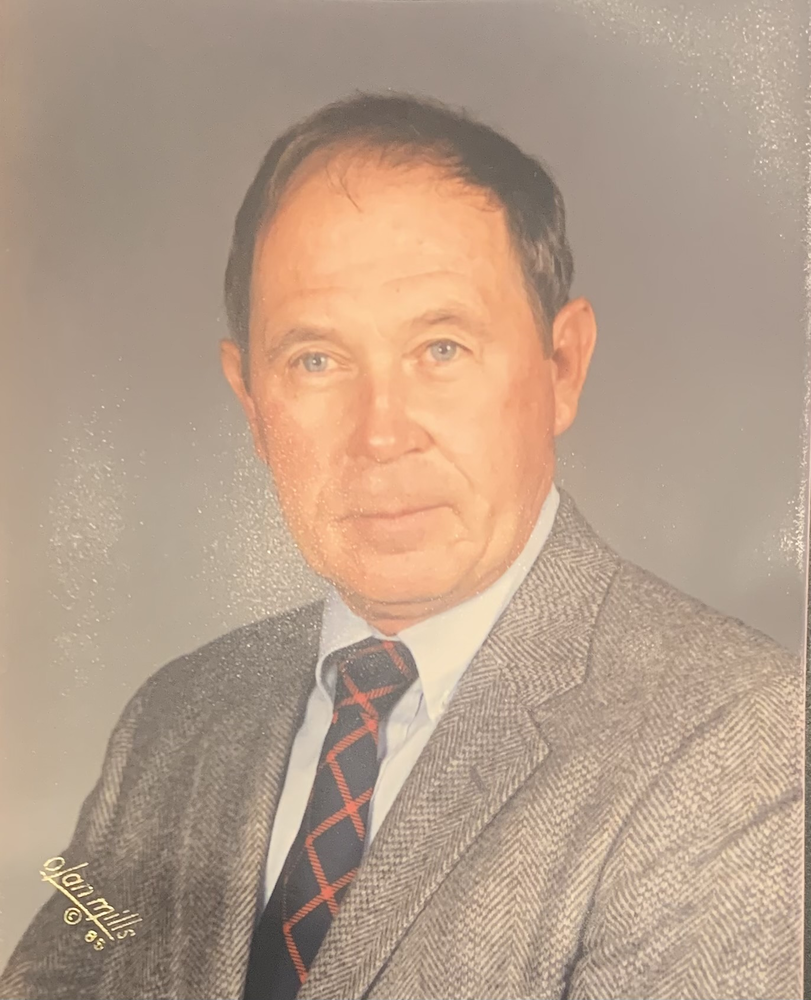 William K. Jensen, age 90, of Goshen, entered peacefully into rest at home with family on Friday, December 18, 2020. William was born October 28, 1930 in Goshen, NY. He is the son of the late Anders W and the late Selma (Stock) Jensen. He married Shirley Ann (Meduski) Jensen on February 11, 1961and they were together for 58 years until Shirley's passing on March 9, 2019. He is survived by his sons, Arne Jensen of Goshen, NY and Jack Jensen of Goshen NY; His brothers, Walter Jensen of Goshen, NY and Robert Jensen and wife Barbara of Port Orange, Florida, and his sister, Karen Bende of Goshen, NY. He proudly served in the United States Air Force and then started his career with the New York State Police with Troop F. in Middletown, NY. He moved to the NYSP Governors detail for several different Governors including, Nelson A. Rockefeller. From there he transferred to the Monroe BCI where he finished his career as a Senior Investigator. Bill was an avid golfer and excelled at it. He loved golfing with his wife and two sons whom he passed his skills on to. He was a champion on the golf course with his knowledge, etiquette and sportsmanship. He was a longtime member of the Al Turi Golf League and had four career hole in ones. One of his hole in ones won him a new car at a tournament at OtterKill Golf Club. After his wife Shirley retired they moved to Myrtle Beach, SC and spent their time enjoying life and retirement together. Bill was a polite, kind and thoughtful man who loved his family and friends and will be missed dearly by his entire extended family. Burial in Orange County Veterans Memorial Cemetery will be announced at a later date. In lieu of flowers the family requests that memorial donations be made in William's name to the Alzheimer's Association. Arrangements under the care of Donovan Funeral Home, Inc. To leave a condolence online please visit www.donovanfunerals.com.

Share Your Memory of
William
Upload Your Memory View All Memories
Be the first to upload a memory!
Share A Memory
Plant a Tree