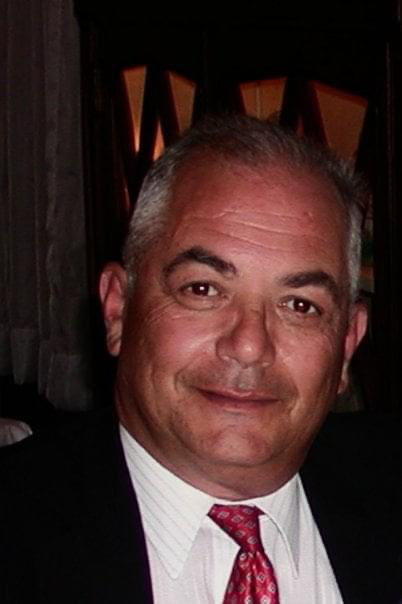 Obituary of John B. Rizzuto

Please share a memory of John to include in a keepsake book for family and friends.
View Tribute Book
John "Scooter" Rizzuto Jr, a longtime New Windsor resident, died unexpectedly on February 10, 2021 in Delray Beach, Fl. He was 75. The son of the late Mary (Demarco) and John Rizzuto, Sr, he was born on October 1, 1945, in Newburgh, NY. John graduated from Marist College with a degree in Physics. He worked at IBM, beginning in 1969, as a Senior Engineer, for almost 35 years. He was also a veteran after serving in the United States Air Force. John loved every sport and was a loyal NY Yankees fan. He volunteered to coach most of his kid's sports teams when they were growing up. John enjoyed reading, skiing, golfing, cooking and photography. He always had a love for travel, mostly to Europe, and briefly lived in France for a few years. He leaves behind his children: daughters, Christine Marinaccio and her husband, Mike and Victoria Rizzuto; and sons, John Rizzuto and Michael Rizzuto. His grandchildren: Christopher Crinieri, Nicole Soto, Michael & Meghan Marinaccio and great-grandchildren: Samantha and Ariana Viltres. He was pre-deceased by his parents, his brother, Louis and his cousin/best friend, Frankie. Services will be private at the convenience of the family. Arrangements under the care of Donovan Funeral Home, Inc. To leave a condolence online please visit www.donovanfunerals.com. .

Look inside to read what others have shared
Family and friends are coming together online to create a special keepsake. Every memory left on the online obituary will be automatically included in this book.
View Tribute Book
Services for John Rizzuto
There are no events scheduled. You can still show your support by planting a tree in memory of John Rizzuto.
Plant a tree in memory of John

Share Your Memory of
John
Upload Your Memory View All Memories
Be the first to upload a memory!
Share A Memory
Plant a Tree