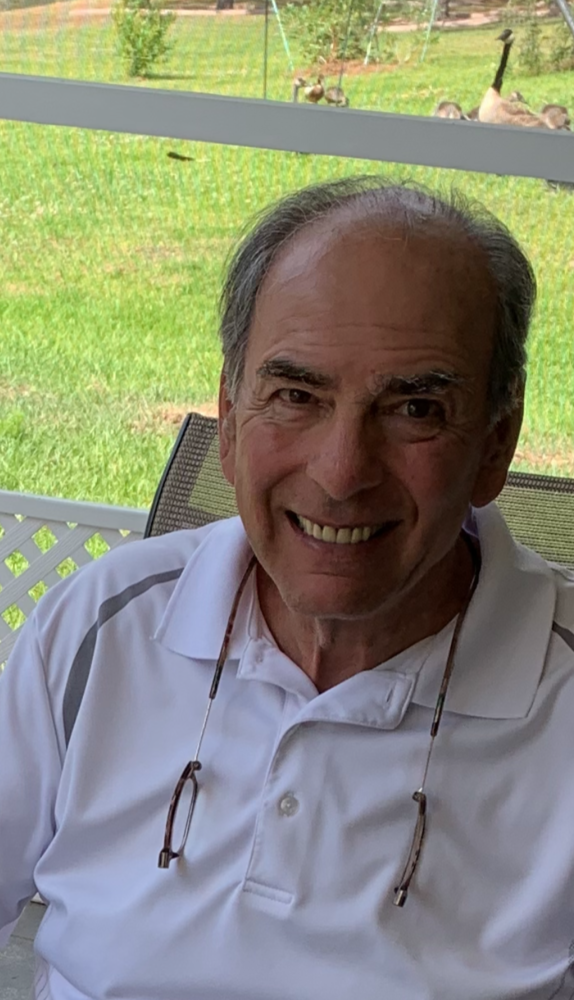 Please share a memory of Samuel to include in a keepsake book for family and friends.
View Tribute Book
Samuel Joseph LaMontanaro, age 73, entered into rest January 26, 2020 at his home in Calabash, North Carolina with his family and friends around him. Mr LaMontanaro was born in queens, New York on January 26, 1947. He is the son of the late Anthony LaMontanaro and Mary E. Gangi LaMontanaro. He was a Veteran of the United States Navy during the Vietnam conflict serving from 08/25/1965 to 08/12/1969. He owned and operated Abar Plumbing and Heating in Goshen, N.Y. where he and his family lived for many years. Surviving are his wife, Elizabeth Tietze LaMontanaro;a daughter Tina Countryman and husband Robert of Sterling Pa, a son, Samuel LaMontanaro Jr, and wife Christine of New Hampton, N.Y.;two brothers, Richard LaMontanaro of New Mexico and John Greco of Texas; a sister Susan Hassaenpour of Florida< four grandchildren Diane, Anna, Samuel and Eliana; five great grandchildren, Robert, Marcus,Juan,Giovanni Onyx and Trever; several nieces and nephews; a special nephew Frankie C, and a cat named Rosie A celebration of his life will be held Friday May 28 from 4:00 to 6:00pm ay Donovan Funeral Home, Inc, 82 South Church Street, Goshen, N.Y. with the service beginning at 6:00pm Arrangements under the care of Donovan Funeral Home, Inc. To leave a condolence online please visit www.donovanfunerals.com.
Friday
28
May

Share Your Memory of
Samuel
Upload Your Memory View All Memories
Be the first to upload a memory!
Share A Memory
Send Flowers
Plant a Tree