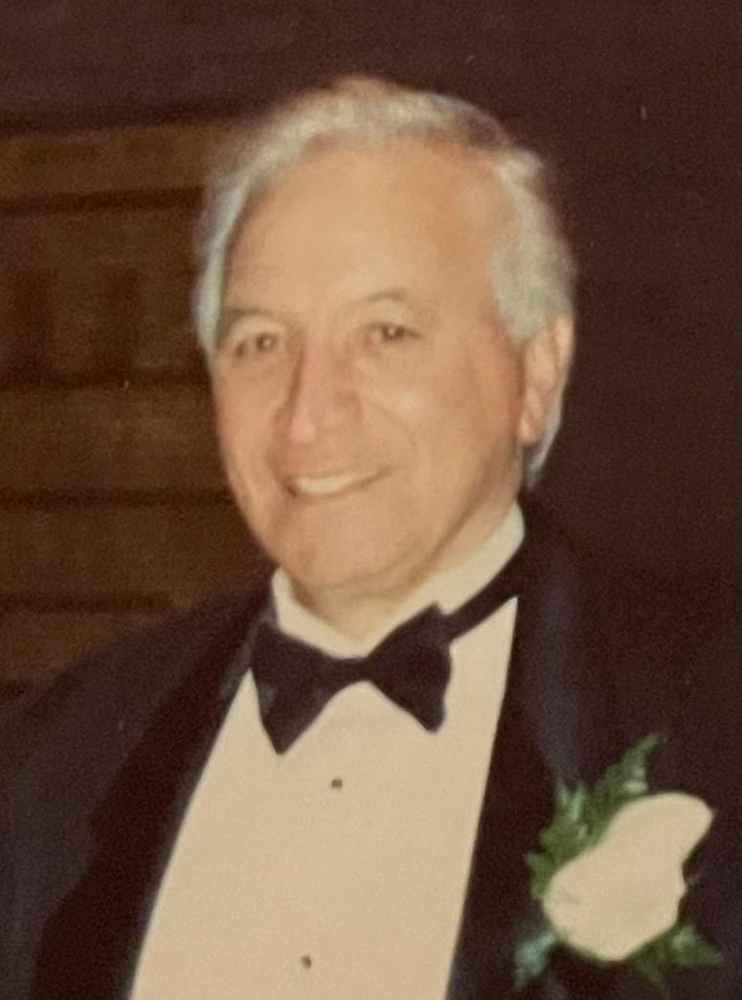 Please share a memory of John to include in a keepsake book for family and friends.
View Tribute Book
John Lawrence Mirra, age 93, of Middletown, NY, formerly from the Bronx, entered into eternal rest on Wednesday, July 21, 2021 at Garnet Health Medical Center. John was born June 3, 1928 in Harlem, NY. He was the son of the late John T. and the late Adeline (Melito) Mirra. He was married to the love of his life, Frances Mirra for 60 years. John was a World War II veteran who was so proud to serve his country. He was employed by New York City Department of Sanitation, New York, NY as a Sanitation Worker for 32 1/2 years. He was predeceased by his wife Frances, his parents, brother, Cal, sisters; Mary, Carol and Roseann, and his son John Lawrence Jr. He is survived by; his son, Anthony and daughter-in law Diana, his granddaughter Nicole Fata and her husband Vincenzo, his grandsons John T. Mirra and his wife Morgan, Joe Loeffler and his wife Laura, Anthony Mirra, Thomas Mirra and Nicholas Mirra, his great grandsons John Mirra and Vincenzo Fata, his great granddaughter Francesca Fata and soon to be born great granddaughter Payton Mirra, and many nephews, nieces and cousins. Visitation will be Monday, July 26 from 2:00 to 4:00 and 6:00 to 8:00 P.M. at Donovan Funeral Home, Inc, 82 South Church Street, Goshen, NY. A Mass of Christian burial to celebrate his life will be held at 10:00 am on Tuesday, July 27, 2021 at St John The Evangelist RC Church, 71 Murray Avenue, Goshen, NY. Military Burial will follow at Orange County Veteran's Memorial Cemetery, Goshen, NY on Tuesday, July 27. In lieu of flowers, memorial donations may be made in John's name to Hudson Valley Honor Flight, https://hvhonorflight.com/donate. Arrangements under the care of Donovan Funeral Home, Inc. To leave a condolence online please visit www.donovanfunerals.com.
Monday
26
July

Share Your Memory of
John
Upload Your Memory View All Memories
Be the first to upload a memory!
Share A Memory
Send Flowers
Plant a Tree