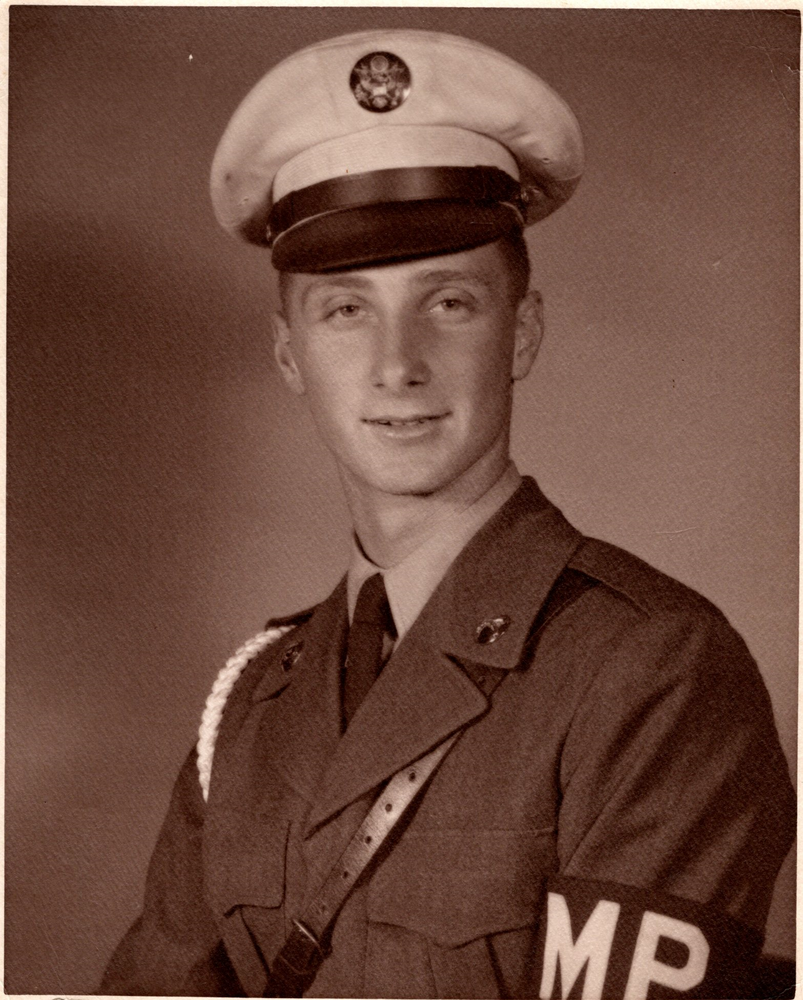 Please share a memory of Jerre to include in a keepsake book for family and friends.
View Tribute Book
JERRE NELSON TELGHEDER (February 2, 1934 – October 19, 2021) Jerre Nelson Telgheder of Slate Hill, New York, died Tuesday, October 19, 2021, at Columbia Presbyterian Hospital with family by his side. He was 87 years old. Jerre was born February 2, 1934, in Woodcliff Lake, New Jersey, son of Margeret (Nelson) Telgheder and Henry R. Telgheder. As a child, Jerre lived with his family at Tice Farms in Woodcliff Lake, New Jersey. He spent his childhood days working on the farm with his father after school, on weekends and in the summers. From a young age, Jerre knew he wanted to be a farmer. At 17, he completed high school and attended college at Long Island A&T. After one year, he enlisted in the United States Army, spending two years stationed in Killeen, Texas as a Military Policeman. Upon his honorable discharge from the Army, he finished college with a degree in Horticultural Science. Jerre then returned home, where he met and married his wife, Linda. They made their home in Montvale, New Jersey. In 1961, Linda and Jerre moved to Slate Hill, New York, where Jerre and his brother Bill purchased a farm stand and orchard, known as Slate Hill Orchards. Living and working on the farm was the joy of his life. He held many cherished memories of time spent with his children on the farm and of the many wonderful people he met and got to know in the community. In 2008, after 47 years of farming, Jerre retired. Jerre was an outstanding cook and baker and loved to bake for his family. He loved animals and delighted in caring for the many pets he had throughout his life, particularly his dogs. There was nothing more he enjoyed than spending time with his family. He was a happy and proud father, grandfather and great-grandfather. Jerre will be remembered by his family, friends and those who knew him as a kind, gentle and good-hearted man who, even in the most difficult times, always had a smile. He is survived by his children: Bradley Telgheder; Stephen Telgheder and wife Lauren; Craig Telgheder and wife Shari; and Karen Fogarty and husband Joseph; nine grandchildren – Jessica, Zachary, Zoe, Sophie, Kiel, Corinne, Skylar, Katherine and Ian; and two great-grandchildren – Willow and Emery. He was predeceased by his beloved wife, Linda. Visitation will be Tuesday, October 26 from 5 to 8 pm at Donovan Funeral Home, Inc, 82 South Church Street, Goshen, NY. The Funeral Service to Celebrate his life will be held 11:00 am on Wednesday, October 27, 2021 at the Funeral Home. Burial will follow in Wallkill Cemetery, Middletown, NY. Memorial contributions may be made to St. Jude's Children's Hospital, 501 St. Jude Pl., Memphis, TN 38105. Arrangements under the care of the Donovan Funeral Home, Inc., Goshen. To leave a condolence visit www.donovanfunerals.com
Tuesday
26
October

Share Your Memory of
Jerre
Upload Your Memory View All Memories
Be the first to upload a memory!
Share A Memory
Send Flowers
Plant a Tree