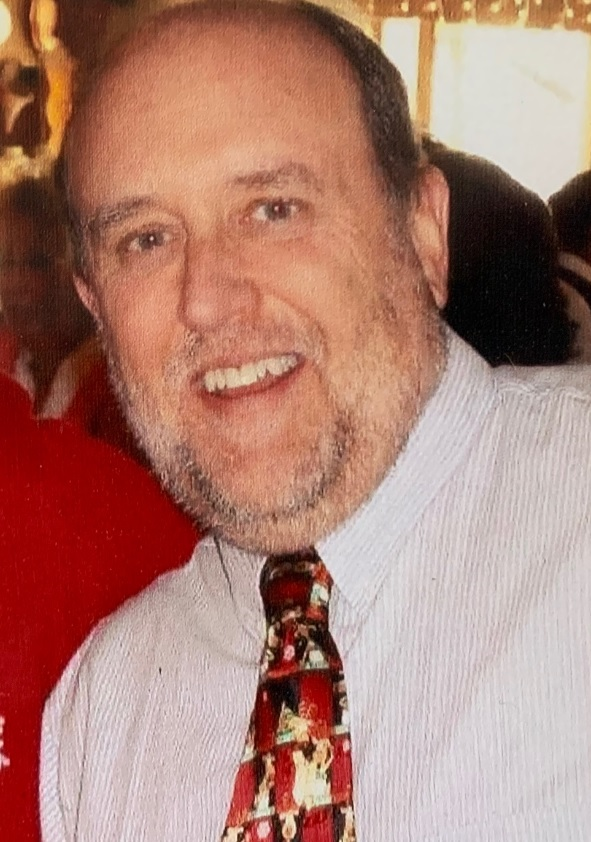 Alan F. Cagney, IAO Monroe, NY Alan Cagney went home to be with his Lord and Savior Jesus Christ on February 2, 2022, at Westchester Medical Ctr. with family members by his bedside. He was a lifetime resident of Orange County for 66 years. Alan was born in Goshen, NY to parents Jack Cagney and Claire (Fontana) Cagney. He was the second of five siblings. Alan was raised in Walden NY and graduated from Valley Central High School, Montgomery NY. After high school in 1973, Alan served his country when he joined the US Navy. He was assigned to the USS Swordfish, Nuclear Submarine Division, as a sonar technician. Alan was an Assessor in the Towns of Newburgh, Crawford and Blooming Grove. He retired after 30 years of service. He was also a volunteer fireman in Walden, and enjoyed coaching Little League for his son and special nephew, Kevin. Alan was a spiritual man who drew strength from reading the Bible daily. His walk of faith began at Grace Community Church in Washingtonville. It brought him great joy serving the Lord through various ministries, with his wife by his side, teaching the Sunday School for special needs children. As his faith grew he moved on to "God's Square Mile" in Ocean Grove NJ, sharing his Love of Jesus with the Gospel Music Ministry Program and serving at the annual St. Paul's Community Thanksgiving Dinner. Alan's life was truly an admirable one of Christian faith, hard work and service to others. Alan is survived by his wife Kathy Cagney of Monroe; children Aaron (Daniela) Cagney of Rock Tavern; Sarah Cagney of Chandler Arizona; step children Jonathan (Maureen) Nazaroff of New Rochelle; Jennifer Nazaroff (Sam) of Monroe; mother Claire Cagney of Walden; brothers Duane (Susan) Cagney of Monroe, and Gregg Cagney of Walden; sister Clorinda & Patty Cagney-Flynt of Rock Tavern; grandchildren Devin, Alexis, Samuel and Jessie, and many nephews and nieces. He was pre-deceased by his father Jack S. Cagney and brother Dennis (Lynn) of Florida. A celebration of Alan's life will be held at the Goshen Christian Reformed Church. 2440 NY-17A, Goshen, NY 10924 on Thursday, February 10, 2022 at 12 noon. Burial will be private and at the convenience of the family. Memorial contributions can be made in Alan's name to: Ocean Grove Camp Meeting Assoc. 54 Pitman Ave. Ocean Grove, NJ 07756 (Gospel Music Ministries, Bible Hour, Saturday Night & Sunday Worship) or Orange County Right To Life, P.O. Box 51, Washingtonville, NY 10992 Arrangements were made by Donovan Funeral Home, Inc. Goshen. www.donovanfunerals.com

Share Your Memory of
Alan
Upload Your Memory View All Memories
Be the first to upload a memory!
Share A Memory