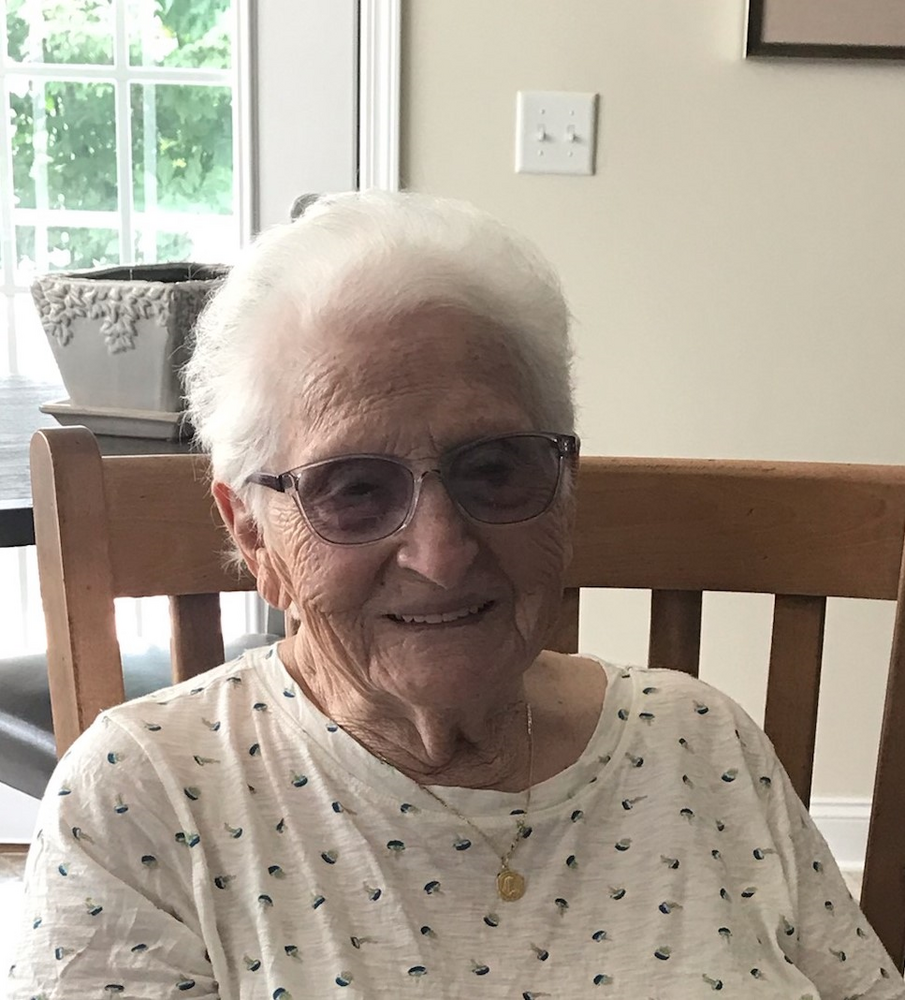 Please share a memory of Madeline to include in a keepsake book for family and friends.
View Tribute Book
Madeline Sanginario, age 94, of Middletown died Monday, February 21, 2022 at Garnet Health Medical Center of Middletown, NY. Madeline (Maddy) Sanginario was born on April 1, 1927 in New York; she was one of seven children born to Gaetano and Antoinette DeMichele. Madeline was known to many as an incredibly lively and loving woman. Madeline was famous for her feisty and outgoing personality, fearlessness, strength, determination, and her ability to create laughter in any situation. Madeline passed peacefully on February 21, 2022 at the age of 94, surrounded by her loved ones. Madeline is remembered by her three children and their spouses; Connie and James Glassey, Jimmy and Denise Tuzzolo, and Tommy Tuzzolo; her five grandchildren and their spouses; Carolyn and Nicky Soccodato, Melissa and Christopher Beck, Charles and Joanie Tuzzolo, Melanie and Ian Carp, and Stephanie and Andre Rivera; and her fourteen great-grandchildren; Amanda, Christopher, Ariana, Jessica, Finley, Vincenzo, Charlie, Oliver, Madeline, Camella, Carter, Adriana, Tegan, and Mason.

Share Your Memory of
Madeline
Upload Your Memory View All Memories
Be the first to upload a memory!
Share A Memory
Send Flowers
Plant a Tree