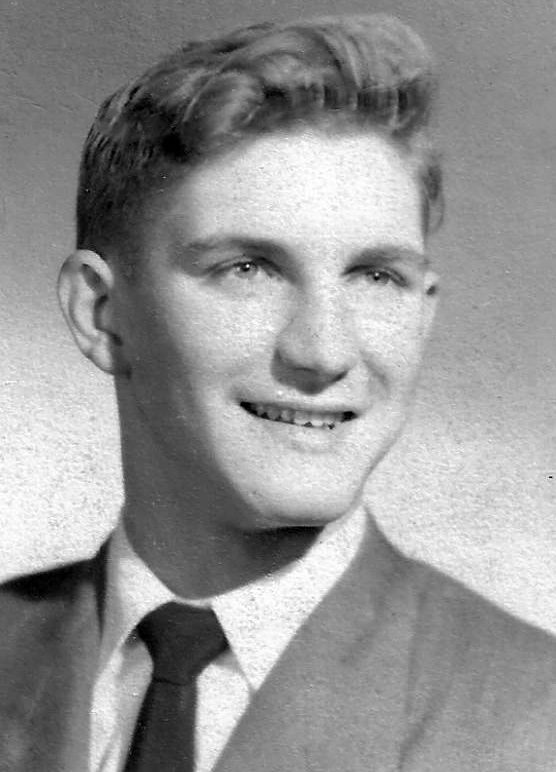 Please share a memory of Martin to include in a keepsake book for family and friends.
View Tribute Book
Martin Joseph Crawford, age 83, of Goshen, entered into rest on Monday, March 7, 2022. Martin was born November 11, 1938 in New Jersey to the late Harry and the late Florence (Moffit) Crawford. Martin grew up in Garnerville, New York. He graduated from Haverstraw High School in 1956. After high school he earned an Electrical Engineering degree from Morrisville College in Morrisville, NY. He then settled back in Rockland County where he worked for many years at Louis Hornick and Company in Haverstraw, retiring as vice president of the company. Martin married Paula Rinaldi in 1961 in Haverstraw, NY. They were happily married for nearly 61 years and raised three sons. Martin and Paula moved to Goshen in 1999. Martin was a parishioner of St. John the Evangelist Catholic Church where he served as head of the parish council, was a Eucharistic minister, and where he was a member of the Knights of Columbus Council 1106. He was a volunteer tax preparer through AARP and a long-time election inspector. He was an active participant in Boy Scouts of America. Martin is survived by his wife Paula of Goshen; his sons David (Mary) of Goshen, Kevin (Jonathan) of Brooklyn, NY, and Martin John (Poppie) of Goshen; his brother Harry of Valley Cottage, NY; his grandchildren Andrew (Tara), Grant, and Taylor Crawford, April (Sean) Jones, and Monica Polii (Zack Kanner); his many nieces, nephews, cousins, other family members, and friends; and his beloved dog Willy. Martin was predeceased by his parents, Harry and Florence; his brother Robert; and his sister, Beverly Hamilton. Memorial visitation will be Friday, March 11, from 6:00 to 9:00 p.m. at Donovan Funeral Home, Inc., 82 South Church Street, Goshen, NY. A Mass of Christian Burial to celebrate Martin's life will be held at 10:00 a.m. Saturday, March 12, at St. John the Evangelist RC Church, 71 Murray Avenue, Goshen, NY. Burial will follow the Mass at Holy Spirit Cemetery, 141 Sarah Wells Trail, Campbell Hall, NY. In lieu of flowers, memorial donations may be made in Martin's name to the American Cancer Association, the American Heart Association, or an organization of your choice.

Share Your Memory of
Martin
Upload Your Memory View All Memories
Be the first to upload a memory!
Share A Memory