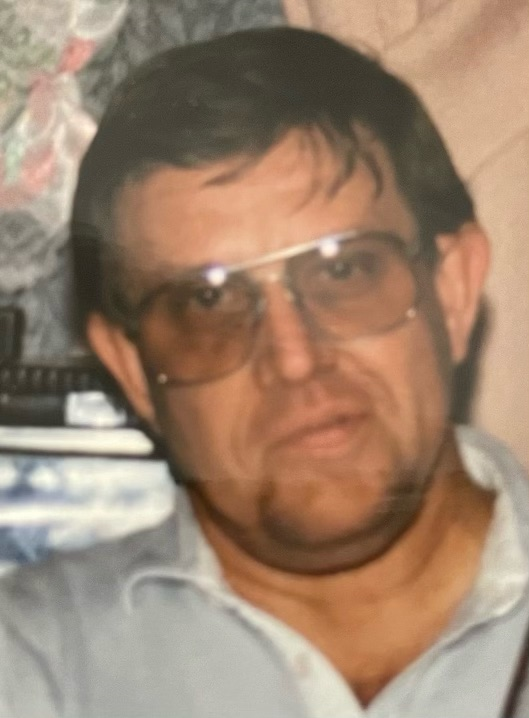 Please share a memory of Robert to include in a keepsake book for family and friends.
View Tribute Book
Robert J Carey Sr of Slate Hill NY passed away at home on April 1st, 2022 surrounded by his loving family. The son of the late Bernard and Ruth Carey. Robert was born in Goshen, NY on October 2, 1945. Robert was a member of the IBEW Local 363 for over 55 years. During his lifetime Robert was a past member of the Mombasha Fire Company in Monroe, NY. In later years he was a member of the Slate Hill Fire District- Waywayanda Fire Company serving as a Lieutenant and Captain of the Fire Police. Robert also served as a Fire Commissioner of the Slate Hill Fire District for 8 years. Robert is survived by his children Robert J. Carey Jr and wife Mary of Ridgefield CT, Brian M Carey and wife Keri Lee of Otisville NY, Joseph R Carey of Amsterdam NY, Michael B. Carey and wife Danielle of Pine Bush NY, and Margaret R Mutone and husband Nicholas of Florida NY; his grandchildren Nicholas, Robert Joseph III, Thomas, Paton, Jensen, Miles, Lennox, and Joseph Robert Jr. Robert is also survived by his sister Patricia Devlin, first wife Virginia Carey, former daughter in law Marci Carey, several nieces and nephews and his companion and care giver Marie Kehoe. As well as his precious dog Peggy. In addition to his parents, Robert was predeceased by his loving wife JoAnn and sister Gertrude. The family would like to thank Dr. Robert Dinsmore and the oncology staff at Crystal Run Healthcare as well as the staff of Hospice of Orange and Sullivan counties for their care and compassion during this difficult time. In addition they would like to thank the members of the Waywaynda Fire Company for always being there. Words cannot express our appreciation for all they have done during the past 2 years to make Robert's life a little easier. Visitation will be Saturday, April 9 from 09:00 AM to 12:00 PM at Cataract Engine Firehouse, 40 Green Street, Goshen, NY. The Funeral Service to Celebrate his life will be held 12:00 pm on Saturday, April 9, 2022 at the Firehouse 40 Green Street, Goshen, NY. Burial will follow in St. John's Cemetery, Goshen. In lieu of flowers, contributions can be made to the Waywayanda Fire Company Slate Hill, NY or to Hospice of Orange and Sullivan counties. Arrangements under the care of Donovan Funeral Home, Inc. To leave a condolence online please visit www.donovanfunerals.com.

Share Your Memory of
Robert
Upload Your Memory View All Memories
Be the first to upload a memory!
Share A Memory