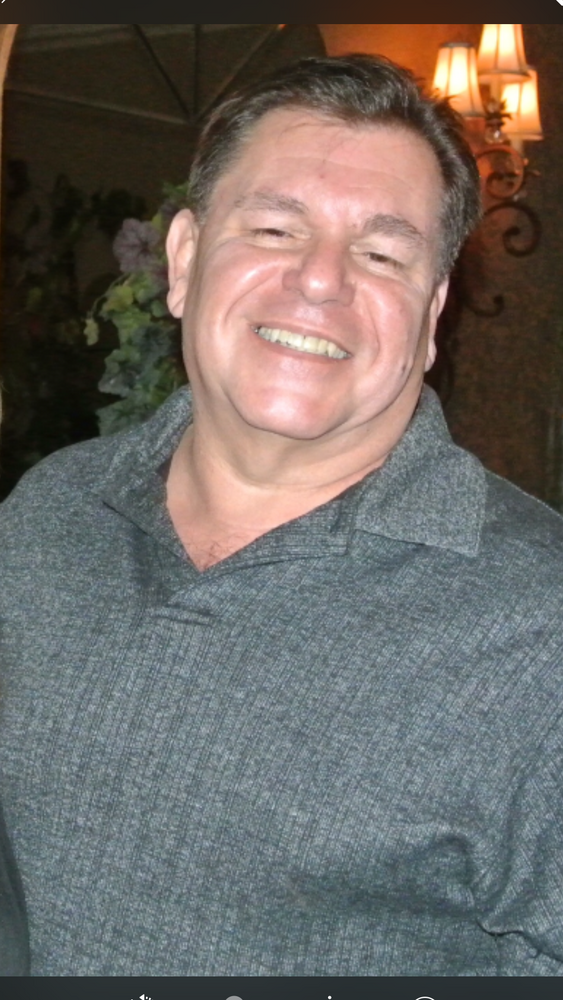 Please share a memory of Robert to include in a keepsake book for family and friends.
View Tribute Book
Robert E. "Nick" Nicosia, passed away at his home in Washingtonville, NY on Thursday, May 5, 2022. Robert was 65 years old. Robert was born October 7, 1956 in the Bronx, NY to his parents, Madeline (Regan) Nicosia, Nunzio (Charlie) Nicosia. Remembered as a man that always had a kind word for everyone and he would always try to make you laugh. Robert attended Washingtonville High School from 1971 to 1976 and played Linebacker on the school varsity football team. Sometime in 1975 Bobby met and fell in love with Danielle Bertone. They married in 1989. Sadly Danielle passed away on March 18 of this year, at her home in Florida. She and Robert had been living apart for some time. Robert served in the US Army Reserve for a period shortly after High School. After a brief foray in the civilian sector, Robert went to serve an additional 20 years in the US Navy. He was discharged honorably September 9, 2009, holding the rank of Petty Officer E5. Robert is predeceased by his Mom, Madeline, his Father, Nunzio, his brother Arthur McManus, his niece Vivian McManus and his wife, Danielle. Robert is survived by his brothers, Vinny (Glen), Terry and his sister, Nancy. Visitation will be on Monday, May 16, 2022 from 6-8pm at the Donovan Funeral Home, Inc., 82 South Church Street, Goshen, NY. Burial will be the following day, Tuesday, May 17, 11AM at the Orange County Veterans Cemetery located at 111 Craigville Rd., Goshen, NY. Arrangements under the care of the Donovan Funeral Home, Inc., Goshen. To leave a condolence visit www.donovanfunerals.com
Monday
16
May

Share Your Memory of
Robert
Upload Your Memory View All Memories
Be the first to upload a memory!
Share A Memory
Send Flowers
Plant a Tree