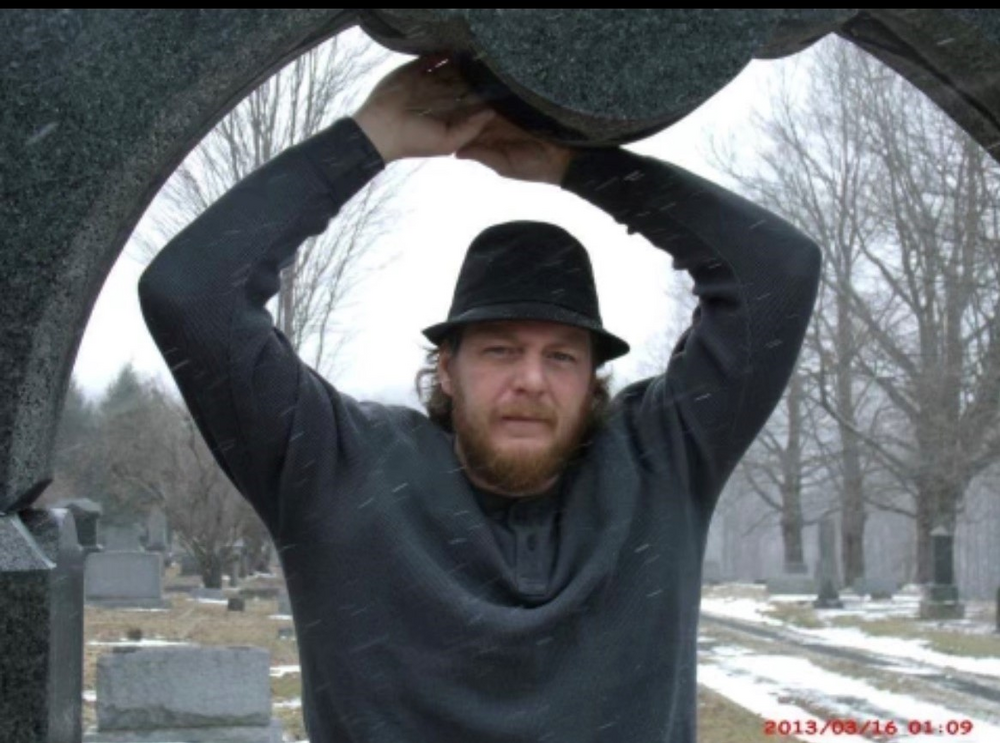 Please share a memory of Jason to include in a keepsake book for family and friends.
View Tribute Book
Jason "Jay" Stanton (The Paranormal Rebel) age 44, of Youngsville passed away Wednesday, May 25, 2022 in Middletown, NY. Jason was an author and lover of all things paranormal who took interest in any location with a history. He was an avid musician who played in many bands on many instruments. Above all he was a dedicated father who put his children above everything Jason was born September 21, 1977 in Middletown, NY. He is the son of the late Augustus and the late Carol (Green) Stanton. He was employed by YRC, New York as a Class A truck driver. He is survived by his biological daughters and best friends Emily Peterson-Stanton 22 and Rae-Lyn Stanton 17, his other children Katherine Peterson-Coons, Christian Peterson-Coons, Ariana Peterson, Abby Goldberg and Alix Goldberg. He was also survived by his life partner Diane Goldberg and three sisters Marilyn "Mel", Deborah, and Colleen As Jay would say "It's all good, it is what it is"

Share Your Memory of
Jason
Upload Your Memory View All Memories
Be the first to upload a memory!
Share A Memory