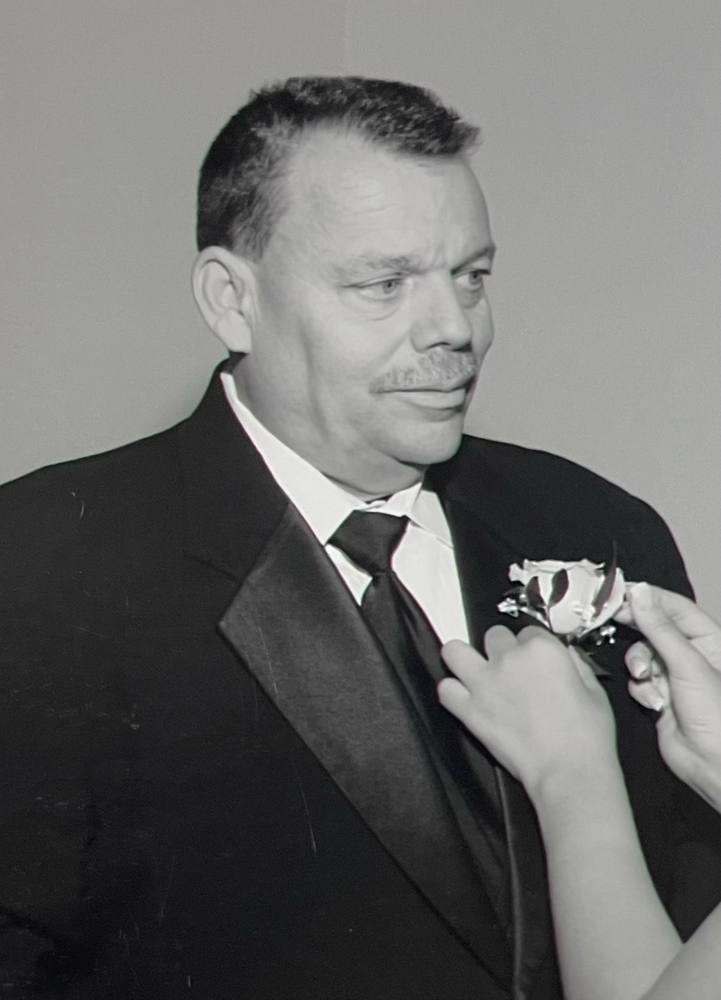 Please share a memory of Ronald to include in a keepsake book for family and friends.
View Tribute Book
Ronald S. McManus, Sr., age 68, of Monroe entered into rest Saturday, August 13, 2022. Ronald was born May 26, 1954 in Nyack, NY. He is the son of the late Joan McManus He is predeceased by his brother Raymond Westervelt. He owned and operated M&S Sanitation for 30 years in Florida, NY. Ron is now driving garbage trucks in heaven with a smile. He was a loving father, grandfather and husband and devoted family man. His family and friends are honored to have spent their life with him. He is survived by his wife Dawn McManus and four children: Daughter Kimberly Martel and son in law David Martel, Daughter Kristen Deloughery and son in law Cieran Deloughery, son Ronald McManus, Jr. and daughter in law Katie McManus, Daughter Keri McManus, and many grandchildren-Gianna, Ronald III, Anthony, Hailey, Sofia, Joey, Aubrey, Ryan and Raelynn. He is also survived by his sister Teresa Burris and brother Natale Schettino. Memorial Service will be Wednesday, August 17 from 4:00 to 7:00 PM at Donovan Funeral Home, Inc, 82 South Church Street, Goshen, NY He will be missed dearly by all who loved him.

Share Your Memory of
Ronald
Upload Your Memory View All Memories
Be the first to upload a memory!
Share A Memory