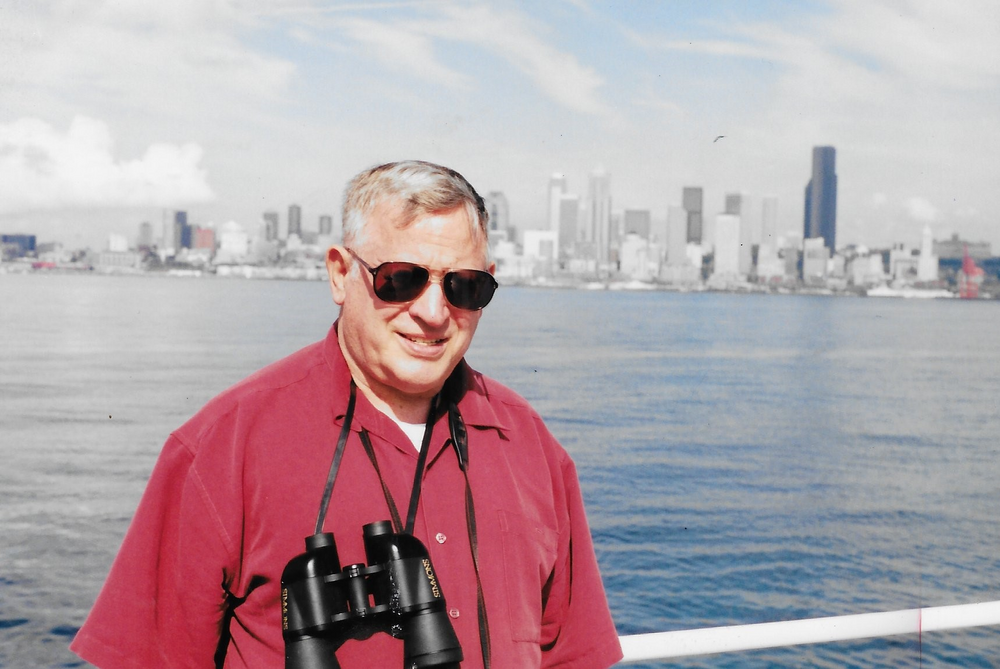 Please share a memory of John to include in a keepsake book for family and friends.
View Tribute Book
John S. Keller, 84, of Milford, PA entered rest on Sunday, September 11, 2022, at Belle Reve Senior Living, Milford, PA. He was preceded in death by his wife, Elizabeth "Betty" A. Keller (Shoemaker). John was born September 21, 1937, in Brooklyn, NY, the son of Charles and Lucretia (Schinkel) Keller. John was also a long-time resident of Goshen, NY. He was a life-long member of the Minisink Fire Company and the Masonic Lodge #365. He did many things over his lifetime including night auditing and driving limos. He eventually retired from the Orange County Government, Goshen, NY as Commissioner of Finance. John was a self-taught musician .He played the piano, accordion, and organ for most of his life. He played the organ for several churches. He loved talking about religion and politics and often told bad jokes. He loved to drive, would drive anyone, anywhere. He was also a sports enthusiast and spent many years along with his wife, supporting his daughter in her sports endeavors. He cared deeply about his many animals. He took immense pride in his grandchildren and family and was a great father who did his absolute best teaching and guiding. Special thanks to the staff at Belle Reve and Compassionate Care Hospice. In lieu of flowers, the family asks donations to be made on behalf of the family, to St. James Church of Goshen, NY. He is survived by his daughter, Lisa M. Murray (Keller) and her husband Todd Murray of Bonney Lake, WA, grandchildren Alexandra Murray of Seattle, WA, Alyssa Murray of Scottsdale, AZ, Stephen Murray, of Bonney Lake, WA, John J. Keller of PA, son James S. Keller, and many nieces and nephews. There will be a service in his memory on Saturday, October 22nd from 9-11AM. Burial will be in Wallkill Cemetery, Middletown, NY. In lieu of flowers memorial donations may be made in John's name to St. James Episcopal Church, 1 St. James Place, Goshen, NY 10924 Arrangements under the care of the Donovan Funeral Home, Inc., Goshen, NY. www.donovanfunerals.com

Share Your Memory of
John
Upload Your Memory View All Memories
Be the first to upload a memory!
Share A Memory