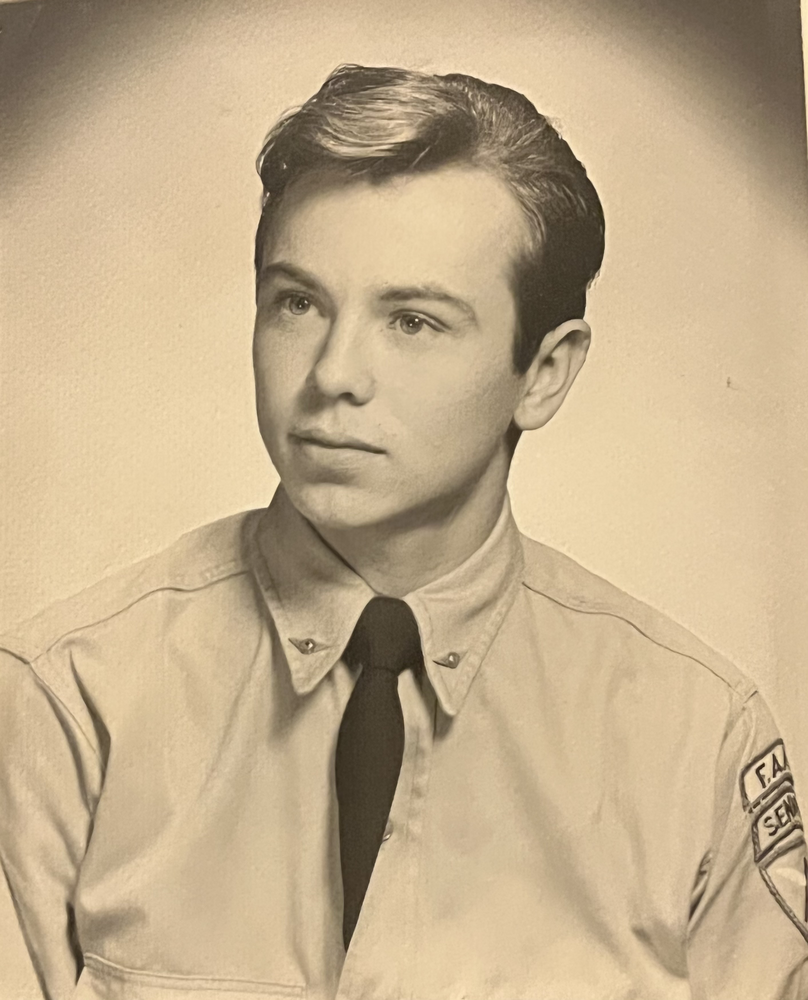 Please share a memory of James to include in a keepsake book for family and friends.
View Tribute Book
James F. Glassey, age 75, of Middletown passed away from natural causes on Saturday, December 10, 2022 at Friedwald Center for Rehabilitation and Nursing of New City, New York. James (Jimmy) Glassey was born on February 19, 1947 in Hamilton Beach, New York. James was the eldest of two sons born to William and Caroline Glassey. James graduated from Aviation High School in Queens, NY and enlisted in the United States Navy upon graduation from high school. In 1967, he met his beloved wife Constance (Connie) through mutual friends. Jim and Connie married in August of 1970, and welcomed their two daughters, Carolyn and Melissa, in 1972 and 1974. James worked hard to provide for his family. He worked multiple jobs and saved to purchase the Glassey family's first home in Howard Beach, NY in 1979. Jim and Connie lived in their Howard Beach home for 38 years, before moving upstate to Middletown, NY in 2017. James was a dedicated employee of Verizon for 35 years, eventually retiring from his position in management in 2005. He became a proud Pop Pop in 1998 with the birth of his first (#1) granddaughter Amanda Beck, followed by Ariana Soccodato, Christopher Beck Jr. and Jessica Soccodato. He was a distinguished U.S. Navy veteran, and a devoted son, husband, father, and grandfather (Pop Pop). James was known for his dedication to his family, generosity, witty sense of humor and funny stories. He was tough on the exterior and soft in the middle. He was a selfless man who put others' needs in front of his own. James was always very proud of his family and celebrated their accomplishments. He loved to tell his "Corny Dad Jokes"; you could always count on Jimmy to come up with a quick, humorous, and clever pun. James would also share his many funny stories from his time spent in the Navy and at work, cracking himself up as he told them. James was predeceased by his father, William Glassey; his mother Caroline Glassey, his brother Joseph Glassey and his mother-in-law Madeline Sanginario. He leaves behind his beloved wife of 52 years Connie Glassey; his two daughters and their spouses Carolyn and Nicola Soccodato of Levittown, and Melissa and Christopher Beck of New Hampton; and his four adored grandchildren; Amanda Beck, Ariana Soccodato, Christopher Beck Jr., and Jessica Soccodato. Visitation will be held at Donovan Funeral Home (82 South Street, Goshen, NY) on Saturday December 17, 2022 at 9:00am-11:00am, with the service following at Our Lady of Mt. Carmel Church (90 Euclid Ave Middletown, NY, 10940) at 12:00pm. "Sadly missed along life's way, quietly remembered every day. No longer in our life to share, but in our hearts, you're always there" - Unknown Burial will be held privately at the convenience of the family at James' final resting place, St. Joseph's Cemetery 149 Cottage Street, Middletown, New York.
Saturday
17
December

Share Your Memory of
James
Upload Your Memory View All Memories
Be the first to upload a memory!
Share A Memory
Send Flowers
Plant a Tree