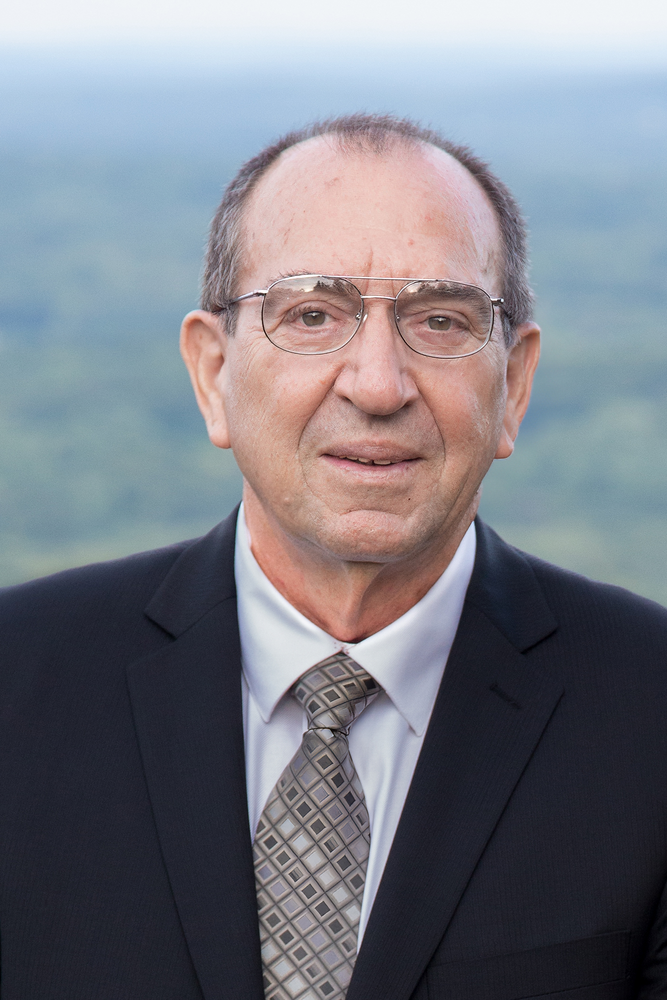 Please share a memory of Dennis to include in a keepsake book for family and friends.
View Tribute Book
Surrounded by loved ones, Dennis A. Rocco passed away peacefully at home in the early morning hours of December 24, 2022, after a valiant fight with leukemia. Dennis was born and raised in the Bronx. He was the only son of Frank and Madeline (DeMattia) Rocco. He served in the U.S. Army from 1965-1971 and was an honored recipient of the Bronze Star during the Vietnam War, while serving in the 173rd Airborne Brigade. After the service, Dennis joined the NYPD and transitioned to the Bronx House of Detention, where he worked as a Corrections Officer. Dennis raised his family in Yonkers, NY until 1984 when he moved to Orange County, NY. Dennis loved nature and the outdoors and was a member of the Orange County Bicycle Club and Hudson Valley Hikers Club. Into his 70s, Dennis could be found hiking any of the trails and mountains of Orange County. He was also an avid kayaker and belonged to Players Dart League, where he made many friends along the way. Even though Dennis was an only child, he had many he called his brothers. Dennis was a devoted grandfather to all of his grandchildren. Being a big kid at heart, you would find him flying a kite, shooting off rockets, or teaching the kids magic tricks. Dennis was predeceased by his father Frank Rocco. He is survived by his mother Madeline (DeMattia) Rocco; loving partner, Deborah Peluso; children Shawn (Joanna) Rocco, Marianne (Daryl) Haberneck, and Carolyn Rocco; stepdaughters Nicole (Matt) Dupuis and Danielle (James) Dyer; and his grandchildren Ryan Rocco, Amelia and Vanessa Haberneck, Emma, Riley, and Matthew Dupuis, and James and Jaden Dyer. Dennis is also survived by many beloved friends and family. Visitation will be held on Monday, January 2, 2023 from 2-4:00pm and 6-8:00pm at Donovan Funeral Home, 82 South Church Street, Goshen, NY. Funeral services will be at Donovan Funeral Home on Tuesday, January 3, 2023 at 11:00am, with the burial following at 11:30am at the Orange County Veterans Cemetery, Goshen, NY. In lieu of flowers, please make donations to the Humane Society-Blooming Grove, 2741 NY-94, Washingtonville, NY 10992; K9s for Warriors; or any charity of your choice.
Monday
2
January

Share Your Memory of
Dennis
Upload Your Memory View All Memories
Be the first to upload a memory!
Share A Memory
Send Flowers
Plant a Tree