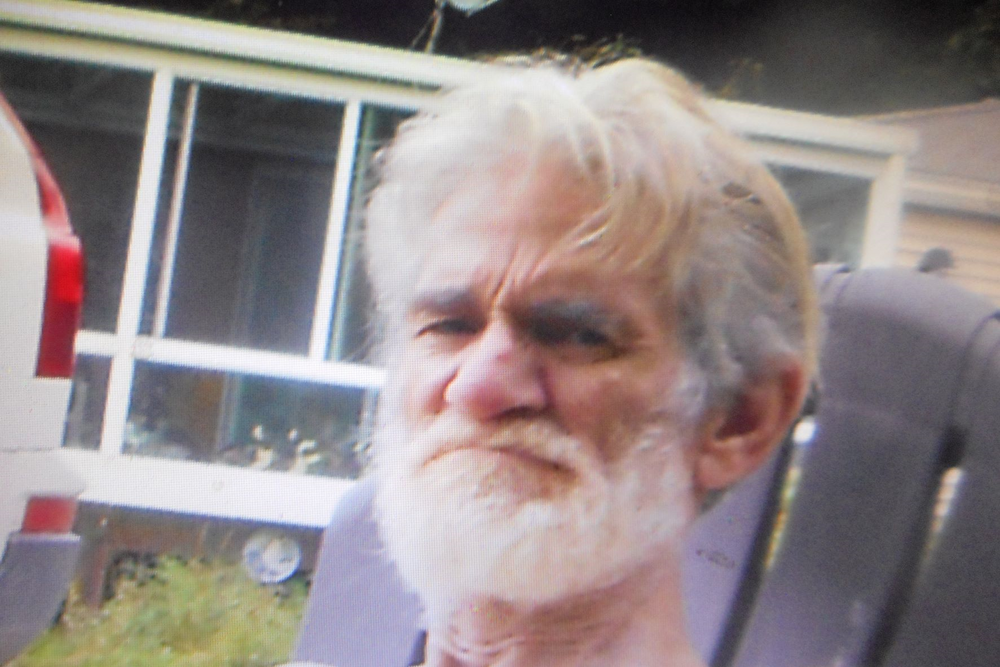 Please share a memory of Peter to include in a keepsake book for family and friends.
View Tribute Book
Peter N Deffaa, 72, of Goshen, NY went to be with the Lord on December 18. 2022. Peter Nightingale Deffaa was the son of the late Eugene and Nancy Deffaa of Blooming Grove, NY. Pete was a Licensed Security Guard, Drummer, and a huge animal advocate. His life was devoted to rescuing homeless animals and helping people in need. He had such a big heart that he would give anyone the shirt off his back if they needed it. Pete rescued hundreds of animals throughout his lifetime-dogs, cats, goats, geese, iguanas, birds, oh and a Buffalo. His specialty was turtles. Pete also loved trains-he had a large layout of trains and a miniature village he would work on year round. When cousin Donna came over she would move one of the over 500 pieces of miniatures on the table and Pete knew immediately which one was moved as he knew where ever piece was placed. At Halloween kids were more interested in seeing Pete's huge layout of trains that they would forget the candy. He is survived by his best friend, soul mate and wife of 30 years, Lori Strong and their fur-babies. In lieu of flowers the family asks that donations be made to Fur-Get Me Not Animal Rescue, 348 County Route 56, New Hampton, NY 10958 or Goshen Humane Society, PO Box 37, Goshen, NY 10924 Arrangements are under Donovan Funeral Home, Goshen, NY and are private.

Look inside to read what others have shared
Family and friends are coming together online to create a special keepsake. Every memory left on the online obituary will be automatically included in this book.
View Tribute Book
Services for Peter Deffaa
There are no events scheduled. You can still show your support by planting a tree in memory of Peter Deffaa.
Plant a tree in memory of Peter

Share Your Memory of
Peter
Upload Your Memory View All Memories
Be the first to upload a memory!
Share A Memory
Plant a Tree