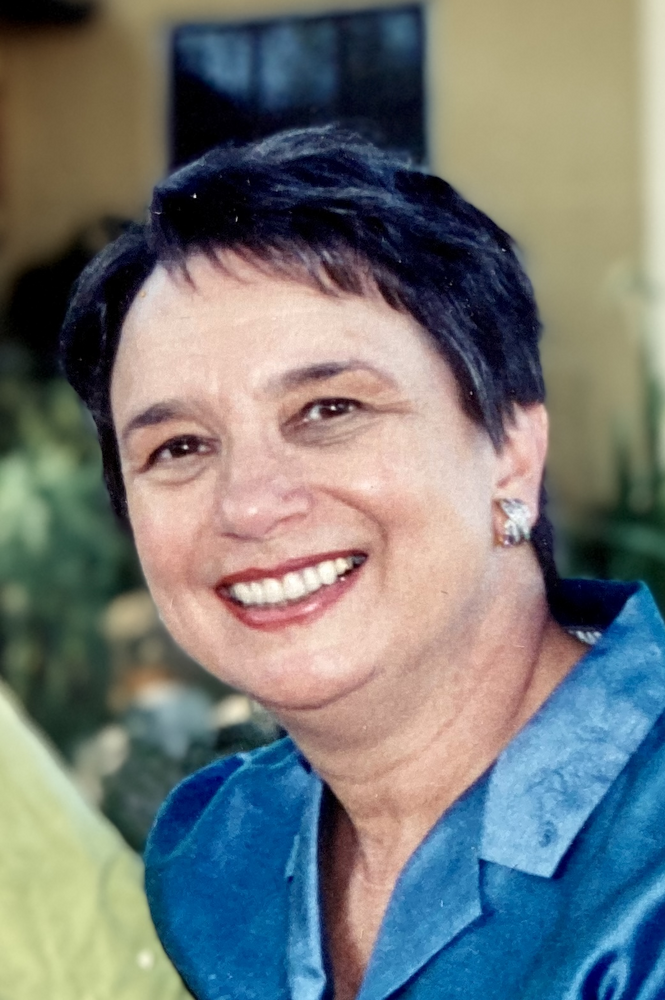 Obituary of Carol A. Barbone

Please share a memory of Carol to include in a keepsake book for family and friends.
View Tribute Book
Carol A. Barbone, 83, of Middletown, NY, entered into rest on Monday, January 16, 2023 at home. Carol was born in 1939 in Lowell, MA, to Marian Imelda Gaudette and Paul Chandler. The family moved to Hartford, CT, shortly thereafter where jobs were to be had. In 1948 Carol's father moved the family to California, where he had been stationed during WWII. Carol met the Barbone family when she attended high school with her future sister-in-law, Isabel. Isabel's brother, Louis (Gino), and Carol fell in love and were married in 1958; this is their 65th year of marriage. This union produced 6 children: Michael (deceased), Steven, Daniel married to Gina, Paul married to Debora, Gina married to Matt Frankle, and Louis married to Shannon. Carol is the proud grandmother to Jessica McKinstrie (Joseph), Nathan Barbone (Amanda), Daniel Barbone, Joseph Barbone, Maria Sexton (Matt), John, Mark, Louis, and Aidan Barbone, and William and Carolyn Frankle. She is also the proud great-grandmother to Joseph and Jacob McKinstrie, Chandler Barbone, Grayson Sexton, and Emma Grace Barbone. Additionally, Carol is survived by her four sisters: Norma Toohey, Paula Gilbert, Maggie Chandler, and Laura Martin. In 1968 Louis (Gino) and Carol decided to leave CA to bring Mexican food to the East Coast. They started a business selling Mexican food products which is currently operated by their sons Daniel and Louis. In addition to working in the family business, Carol was involved in many organizations: library story hour, Cub Scouts, Boy Scouts, Brownie Scouts, 4-H, religious instructor, Meals-on-wheels, and bingo at the County Home. She was named volunteer of the year by the Mental Health Assn for her work with survivors of sexual assault. The Visitation will be Thursday, January 19 from 6 to 8 PM at Donovan Funeral Home, Inc, 82 South Church Street, Goshen, NY. In lieu of flowers, donations may be made to the charity of your choice or St. Margaret's Soup Kitchen, 12 Depot Ave., Middletown, NY 10940, or Unbound Child sponsorship organization based in Kansas City, 1 Elmwood Ave., Kansas City, KS 66103. A private memorial service will be held.
Thursday
19
January

Share Your Memory of
Carol
Upload Your Memory View All Memories
Be the first to upload a memory!
Share A Memory
Send Flowers
Plant a Tree