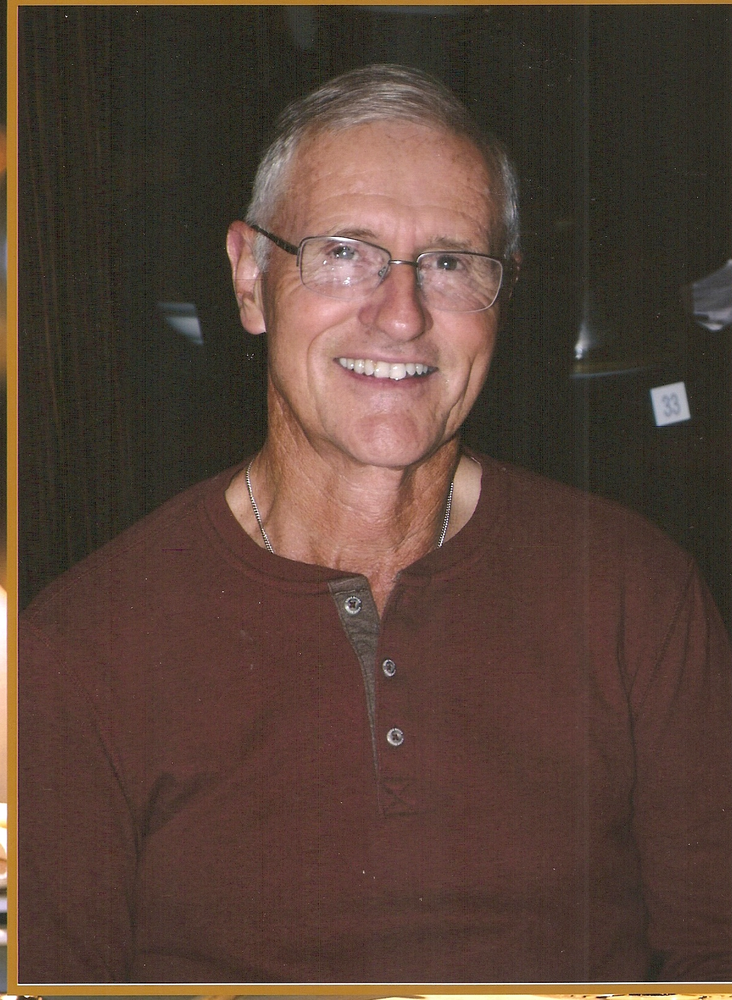 William James Gates, 67, of Groveland, FL, passed away Monday, November 4, 2019. William was born July 27, 1952 in Goshen, NY, the son of William Howard Gates and Elizabeth (Williams) Gates. He married Christine Anne Berger in 1982. Bill began his schooling at Goshen High School and moved to Washingtonville where he graduated from Washingtonville High School in 1970 and Clarkson of Technology College in 1974. He received a second degree from Clarkson in Chemical Engineering in 1978. He retired from General Electric in 2013. Bill was on the advisory board for Discovery Weekend a Pre-Cana program through the Archdiocese of Chicago and a member of the Knights of Columbus Cardinal Stritch Council 4620 and St. Mary's Parish Council in Crown Point, IN. He helped develop the Habitat for Humanity ministry at St. Mary's. Bill was a mentor for students at St. Stanislaw Catholic School, East Chicago, IN, and a lector/reader at both St. Mary's and Blessed Sacrament Catholic Church in Clermont, FL. He retired to Trilogy community in Groveland, FL. Bill and Christine lived in CT, IL, FL and IN. He is survived by his wife, Christine Gates at home, and daughters, Sarah Armata (Dan) and Margaret Gates. He is Grampa to Hayden Armata, brother of Patricia Sauer (Thomas) of Campbell Hall, NY, Joseph Gates (Swanna) of Howey-in-the-Hills, FL, and John Gates (Lynne) of Washingtonville, NY, and has many loving nieces and nephews. Visitation will be Sunday, November 17, from 2 to 5 PM at Donovan Funeral Home, Inc, 82 South Church Street, Goshen, NY. A Mass of Christian burial will be held 11:00 AM on Monday, November 18, 2019, at Church of the Assumption, 211 Homestead Ave, Maybrook, NY. Burial will follow in St. Mary's Cemetery, Montgomery. In lieu of flowers, memorial donations may be made in Bill's name to a charity of one's choice. Arrangements under the care of the Donovan Funeral Home, Inc., Goshen, NY. To leave a condolence, visit www.donovanfunerals.com
Sunday
17
November