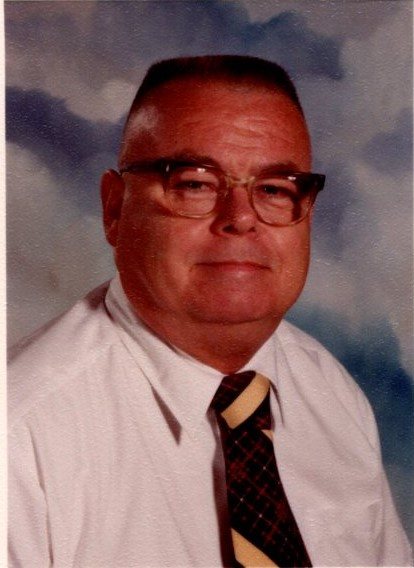 Donald C. Dillenbeck of Goshen, NY, surrounded by his loving family at home, died on March 8th, 2021. The son of Clayton and Blanche Dillenbeck, he was born on August 19, 1930 in Goshen. Don was loved by many, but most of all was a wonderful husband, father, and grandfather. He is survived by his devoted and beloved wife Marlene. They were lifelong partners and friends for 57 years. He is survived by his daughter Deborah and husband Rich Lombardi of Goshen, their children Nicholas and Jessica, son John Dillenbeck and his partner Dr. Mona Singh of New York City, and daughter Cynthia Dillenbeck and fiancé Keith Dowling of Warwick. As a young man Donald attained Eagle Scout status. He graduated from Goshen High School in 1948. In high school he played baseball and track for four years. He graduated from Drew University in 1952. He played baseball at Drew for four years. In 1957 he earned a Master of Arts degree from the Teachers College at Columbia University. After college Donald was drafted into the Army. He was stationed in Huntsville, Alabama and White Sands Missile Range, New Mexico. While in the service he became a Guided Missile Specialist working on the Red Stone and Nike Missile Programs. As an adult he was a sixty-year member of the Masons and a Master of the Lodge at one point. Donald's professional career spanned thirty-eight years, all in the Chester School District. He was an American History teacher for five years and a Guidance Counselor for thirty-three. He was actively involved in helping students while they were considering their future lives and careers. He encouraged students to attend a variety of college nights and spent time with individual students considering alternatives other than college to develop their skills and interest in other areas. He was a high school baseball coach, and a junior high school basketball and soccer coach. He was the National Honor Society Advisor for 30 years. In 1991 he was the recipient of the "Walt Kennett Memorial Award" presented by the Orange County Guidance Counsel Association. After retirement he enjoyed traveling, wintering down south and most of all, spending time with his friends and family. He will be missed very much. His decency, sincerity, and kind soul will stay with us forever. So, through our tears, let us see the blessings of knowing and loving him–a good man and a better guy. We will think of him all the time. Visitation will be Friday, March 12, 2021 from 4-7pm at the Donovan Funeral Home, Inc, 82 South Church St., Goshen, NY, with a prayer service at 6:30pm. In lieu of flowers, please consider a donation to the Wounded Warriors Project https://www.woundedwarriorproject.org/ or the Hospice of Orange and Sullivan Counties https://hospiceoforange.com/
Friday
12
March

Share Your Memory of
Donald
Upload Your Memory View All Memories
Be the first to upload a memory!
Share A Memory
Plant a Tree